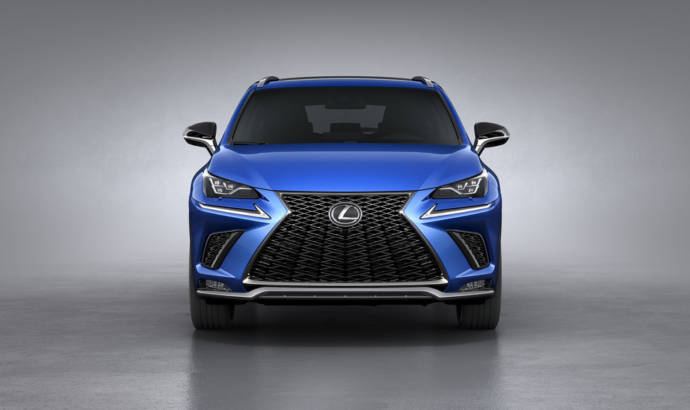 Lexus NX and CT facelift to debut in Frankfurt

Lexus is attending this year Frankfurt Motor Show with two new cars on its stand. One proved to be not so popular in Europe, but the NX crossover seems to benefit the growing market of crossovers.

The NX has enjoyed rapid success since its launch three years ago. His appeal have helped the model make a significant contribution to Lexus’ global sales growth. Now wants to exceed customer expectations with updated exterior styling, interior enhancements and equipment features with improved convenience and functionality.

Lexus introduced the compact hybrid hatchback to the luxury car market with the debut of the CT 200h at the 2010 Geneva motor show. With this latest update, the model has undergone evolutionary changes with sportier styling, an enhanced cabin and new equipment features. These have been designed to build on the model’s established strengths and add to its reputation for efficiency, reliability and driver-appeal.

In Frankfurt Motor Show, there will be no fixed time for a Lexus press conference during the busy press day schedule. Instead, media representatives can call at the Lexus booth at a time that suits them, equip themselves with a pair of augmented reality glasses and make a “guided tour” of the stand with commentaries and presentations by Alain Uyttenhoven, Head of Lexus Europe, and Lexus product specialists. 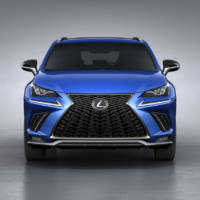 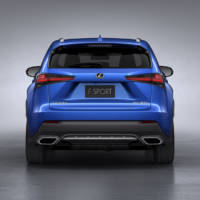 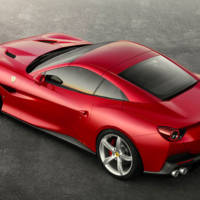 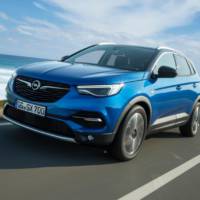