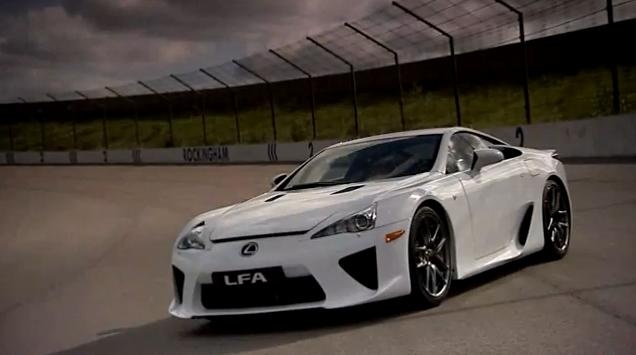 As you might have noticed, the new Fifth Gear with its reduced crew of presenters is now more about relevant testing, and comparisons rather than entertainment and show, and in this next video Tiff Needell proves just that by taking the Lexus LFA to the track.
The Lexus LFA track video was shot at Rockingham where Mr. Tiff is once again showing hes professional driving skills by driving the limited edition supercar with traction control off.
We also once again get to her the lovely sound coming from that V10 as it revs, and even though it can’t quite match the Ferrari 599 GTO, with the Lexus LFA’s price tag also being a subject of debate, we think that Lexus has entered the supercar territory with a great piece of machinery.
Watch the Lexus LFA track video after the jump. 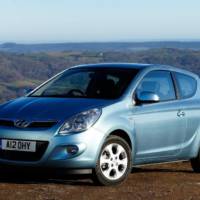 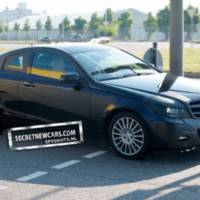