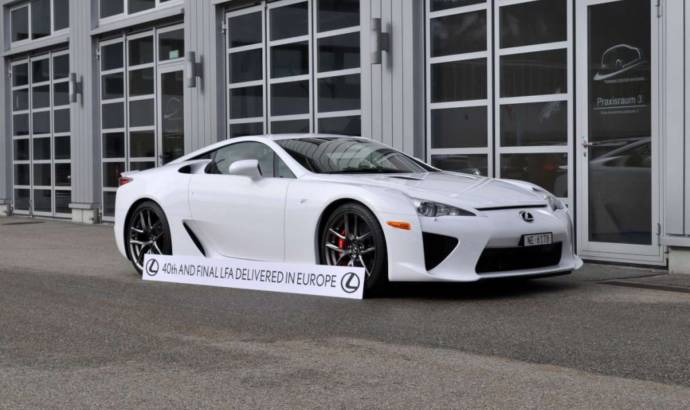 Lexus today delivered its last LFA to a European customer, marking the end of sales of the supercar, which has been built at the rate of one car per day between 15 December 2010 and 14 December 2012.

The proud owner of LFA number 493 is Nicolas Schilling, a long-time friend of Japan and an exporter of French and Italian wines to Lexus’ homeland, who opened one of the first gastronomic Japanese restaurants in Switzerland.

Forty LFA have been sold in Europe, including four with the Nürburgring performance package. The first delivery took place in February 2011. A European customer was the only client in the world to purchase three LFA, and two others ordered a second unit after receiving their first delivery.

“I was first impressed by the LFA’s design, but it was when I heard the sound of the engine of this breath-taking machine that I knew it was my dream car”, the last european customer said. “To me, the LFA stands for far-reaching innovative technology, absolute passion and determination, all dressed-up in pure elegance. It’s a world-class vehicle.” 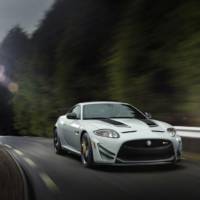 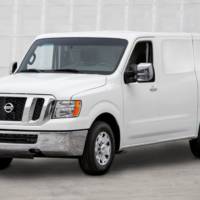