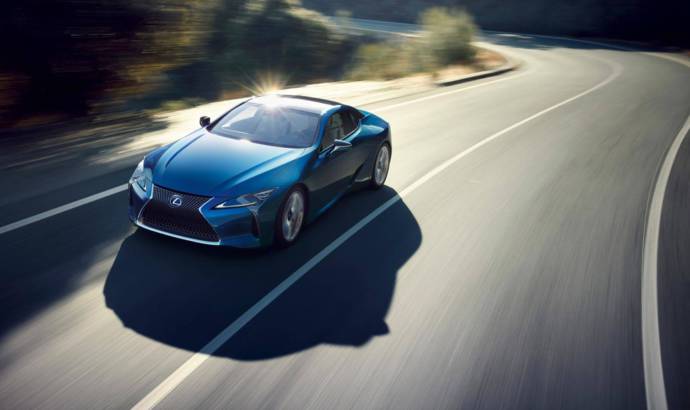 How can you make a special car very special? In most cases you use a paint that is unique and it was never used before. Same with the Lexus LC 500 which is now available with the Structural Blue hue.

The 15 year quest to develop Structural Blue saw a collaboration between the company’s Tec Centres in both Ann Arbor, MI, USA and in Japan, together with VIAVI Solutions Inc, a leading provider of thin film optical coatings and pigments based in CA, USA.

In their intensive search to create the new colour, the team drew inspiration from the Morpho butterfly. Native to North and South America, this insect is renowned for the deep, shimmering blue of its wings. But, in fact, the wings are colourless. The blue seen by the human eye is created by light interference on the microscopic lattice surface structure of the Morpho butterfly’s wings.

Replicating this effect led the team to combine an entirely new kind of multi-layered pigment with experiments with the basic principles of the way light interacts with our eyes.

The paint can be created with just a seven-layer structure. This made it practical for use in the production of cars, albeit highly exclusive ones like the Structural Blue LC500 and 500h.


The pigment is used to produce a new paint in a production process taking eight months, including 12 production steps and 20 quality inspections. The paint is applied to the LC’s bodywork in a 15-micrometre layer between the primer and clear coats. Nano-structures – super-small flakes – in the paint generate iridescence, giving the impression of the colour constantly changing with the light. Conventional pigment paints reflect less than 50 per cent of incoming light as a visible blue colour, but with Structural Blue the level is nearly 100 per cent. In total, 300g of pigment with 300 billion pigment flakes is used for every one of the special LCs.

SEE ALSO:  Lexus LC Aviation is a limited edition built only for Japan

Such is the fine quality of the process, only two Structural Blue cars can be produced in a working day at Lexus’ Motomachi factory in Japan, the high-technology home of the LC.

Given the effect, like that of the butterfly wings which inspired it, is designed to work on the eye rather than on a camera lens, it is only when the Structural Blue paint is seen ‘in the flesh’ that the effect becomes clear. 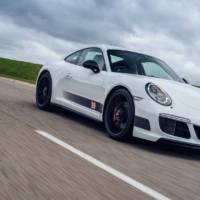 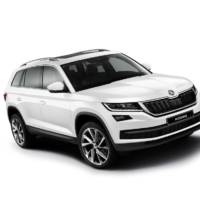