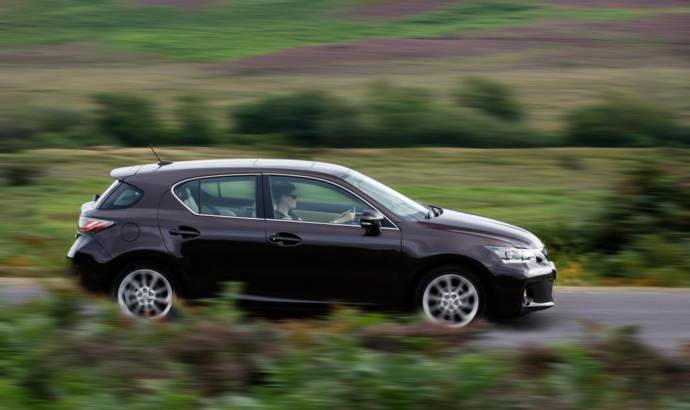 Lexus plans to expand its efficient hatchback range with a more potent hybrid badged as the CT300h which according to various sources will produce somewhere around 200 horsepower.
Apart from the CT300h, Toyota’s luxury division is also planning a small size crossover positioned under the RX, with these new details reportedly being confirmed by one of the automaker’s officials (Tony Cramb), the head of Lexus Australia.
The fact that Lexus has already registered the CT300h and CT400h names is also a strong indication that the entry level CT200h will soon be getting joined by new fuel efficient version that will likely become serious competitors to German diesel hatchbacks.
We’ll report new information regarding the Lexus CT300h as soon as the automaker will it available. 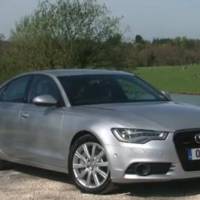 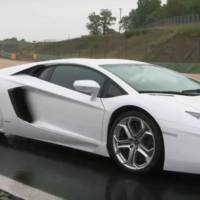 NEXT 04 May 2011
Lamborghini Aventador Review