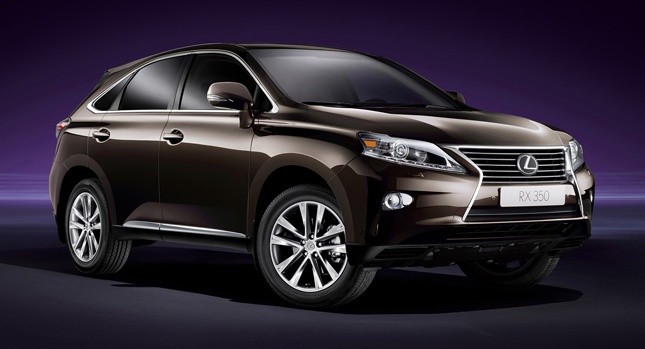 The Japanese car maker Lexus has confirmed that it will built a new premium compact SUV which will compete against the BMW X1, Audi Q3 and the upcoming Mercedes-Benz GLA.

There are also rumors that confirm this news. The source told Autonews Europe that Lexus will preview a pre-production concept of the hybrid model based on Toyota RAV4.

There are a few rumors who said that the hybrid version of the X1 rival will use the same four cylinder 2.5 liter petrol unit combined with an electric motor found on the Lexus IS 300h. 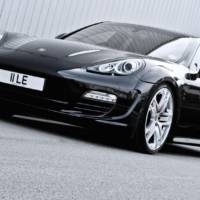 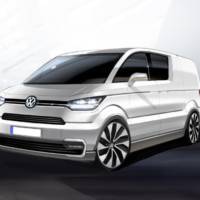