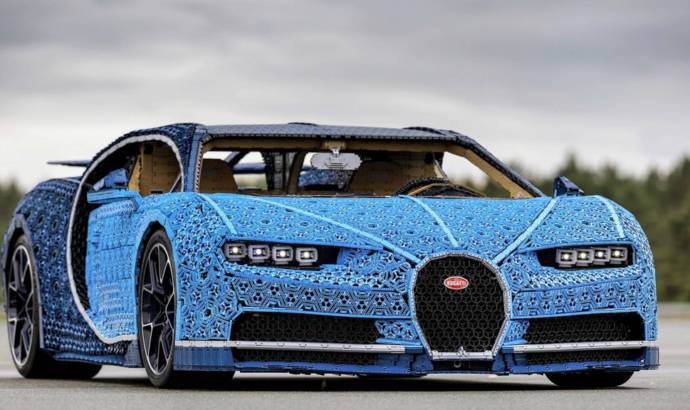 Lego built a Bugatti Chiron replica which is drivable

Lego cheifs are insane. Their guys managed to built a 1:1 Bugatti Chiron replica which is drivable. The Lego man unsed more than one million pices and it has some special Lego Technic engines which combined delivers 5.3 horsepower and 92 Nm peak of torque.
The development and construction took 13,438 hours and the car can more of speeds of up to 20 km/h. The car weight is clocked at 1,500 kilograms and it was driven in Germany by Andy Wallace, the man who tested for the first time the new Chiron.
According to Lego, this is the first 1:1 car which is driveble, which has no glue in it and which is self-propelled.
"From about 20 meters away it’s not obvious that you are looking at a Lego car", said Andy Wallace. And we agree with that. 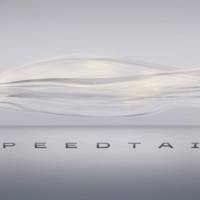 PREVIOUS 02 Sep 2018
McLaren Speedtail will be the fastest McLaren ever. The car will deliver more than 1.000 HP 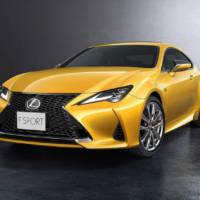