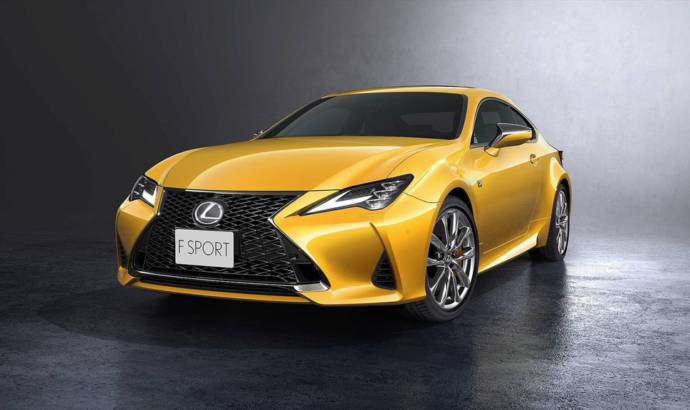 Lexus has officially unveiled the 2019 RC facelift. The BMW 4-Series rival will be presented during the 2018 Paris Motor Show in October.

The revised coupe comes with different headlights, new air ducts, a special radiator grille and new taillights. According to the Japanese car manufacturer, the car comes with some styling cues from the LC bigger brother.

Inside the cabin, the RC facelift also comes with some revised materials, a new analogic clock and 7 new upholstery option. 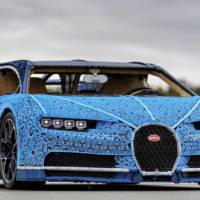 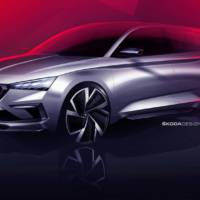