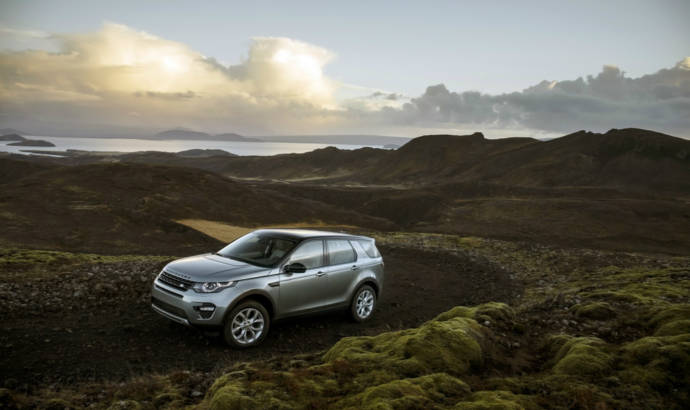 Launched during last year Paris Motor Show, the new Land Rover Discovery Sport is now becoming available on most European markets. Seen as a replacement for the ageing Freelander, the new Discovery Sport also comes with a new range of engine, all included in new Ingenium range, developed in house by Land Rover.
The newest addition to the range is a 2.0 liter four cylinder diesel, offered with two power versions: 150 and 180 hp. The 150 hp delivers fuel economy of up to 57.7mpg (4.9l/100km) and CO2 emissions from 129 g/km. The powerful 180PS engine has a top speed of 117 mph (188 km/h) and can accelerate from 0-100km/h in just 8.9 seconds.
The arrival of these engines, which will replace the current diesel engine in Euro 6 markets. The new aluminum TD4 engine features lightweight construction, with stiff cylinder blocks and decoupled injectors.
The Ingenium-powered Discovery Sport will also be designated an ‘E-Capability’ vehicle, with a blue ‘Sport’ badge highlighting the most efficient variant. E-Capability will apply to five-seat models fitted with either the 150PS or 180PS Ingenium engine, with 18-inch wheels and low rolling resistance tyres. Additionally, the final drive gearing and engine calibrations have been optimised to provide the lowest possible CO2 for the vehicle.

Land Rover also announced extended service intervals on the new Ingenium engine, from 16,000 to 21,000 miles.
Initially the Ingenium engine will be available to order in Europe and South Korea from May 2015. An even more efficient front-wheel drive Ingenium equipped Discovery Sport will be added to the range later in 2015. 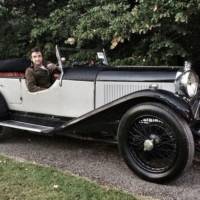 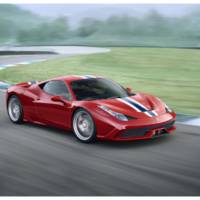