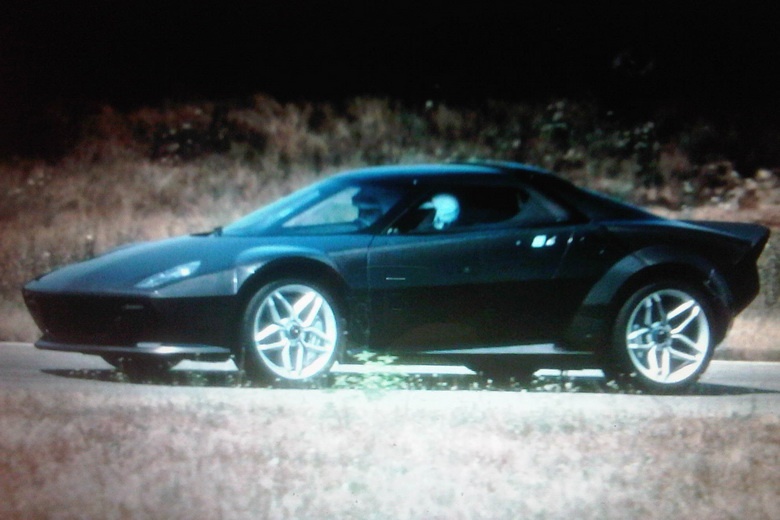 Two spy photos revealing the new Lancia Stratos have appeared online, as the sports car designed by  Pininfarina and Christian Hrabalek has been caught by cameras on the Balocco test track.
The Lancia Stratos spy photos show a resemblance with the remake presented at the 2005 Geneva Motor Show, developed by the Fenomenon design company and as far as motorisation, transmission and basic mechanics, the car will be based on the Ferrari F430 Challenge Stradale.
Various sources are also reporting that this Lancia Stratos remake has been funded by a wealthy car enthusiast, so this could be just a one-off exemplar that will never make it into production.
Considering the fact that the Ferrari F430 Challenge Stradale puts 1225 Kg on the scale, this Lancia Stratos could also weight around 1,200 Kg as the car probably features an aluminum chassis and a carbon fiber body. 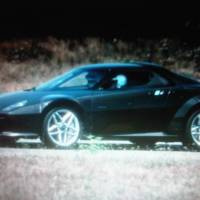 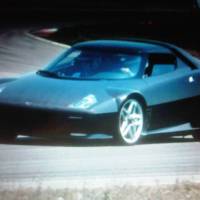 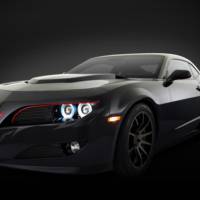 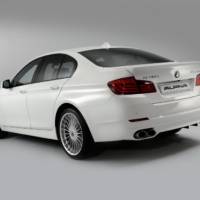