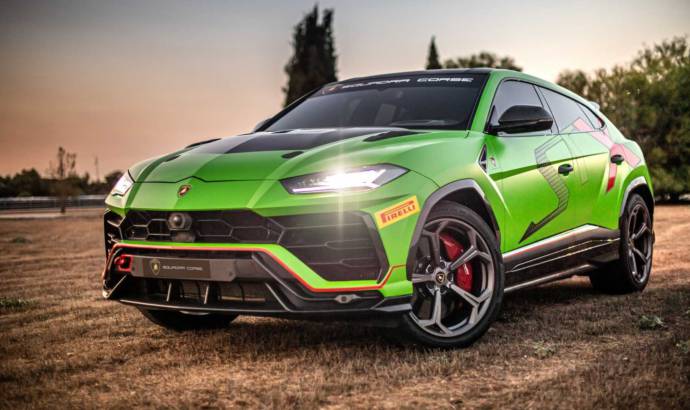 Lamborghini Urus ST-X will be unveiled this year

In 2019, Lamborghini unveiled the Ursu ST-X Concept. The Italian prototype will be the base for a competition SUV. We don’t know for sure if the production model will use the same name as the concept car, but we can assure you that the model will compete in a single brand competition.

According to Maurizio Reggiani, the head of Lamborghini’s R&D department, the competition version of the Urus will be unveiled at the 2020 Lamborghini Super Trofeo World Final which will happen from October 31 to November 1 in Misano, Italy.

“There will be a demo race where we’ll present the format,” said Reggiani.

The new competition version will use the same V8 4.0 liter unit which can deliver 650 horsepower. The model will be lighter (550 kilograms less than the street variatn) and it will feature some special suspension and improved braking system. 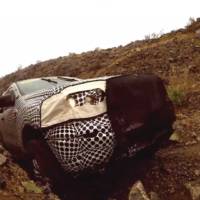 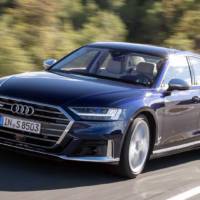