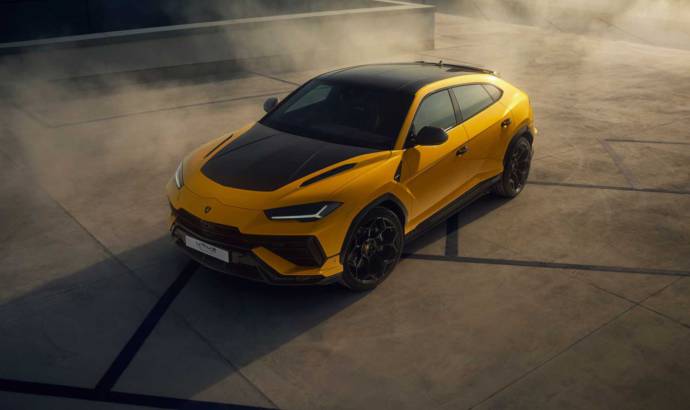 Lamborghini has officially unveiled the 2023 Urus Performante. Based on the current Urus, the new version of the super SUV, as Lamborghini likes to say, features some minor tweaks.

First, the engine, a V8 4.0-liter, was modified to deliver 666 horsepower, 16 HP more compared to the regular Urus. The torque remained unchanged at 850 Nm. The engineers have also removed 47 kilograms, which means the car must be faster.

More than that, the Urus Performante has become the fastest production SUV in the world at Pikes Peak. 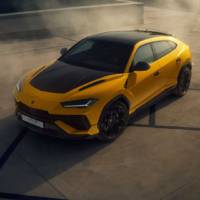 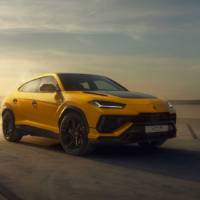 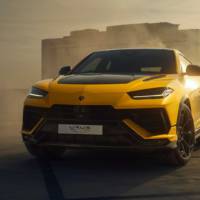 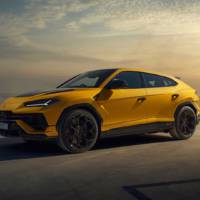 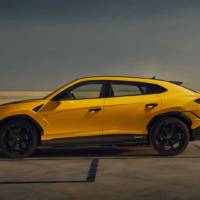 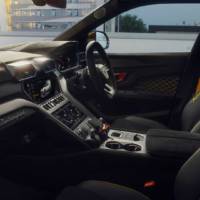 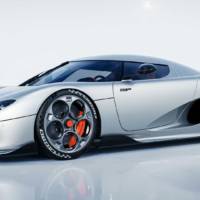 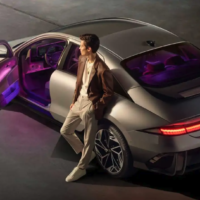