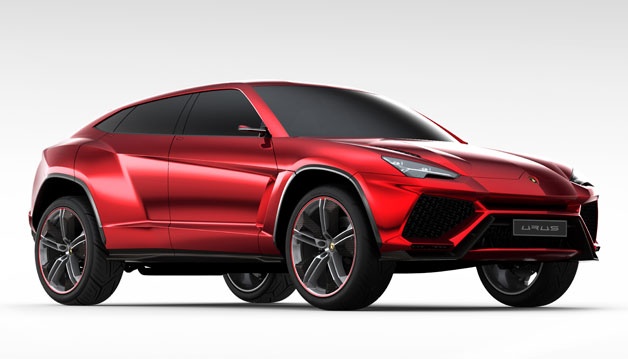 "We’re working on it and it will come, which will be good for the brand. We’re going low profile now. I can’t tell you much on details now, but when we get close to the launch, we will have more," Winkelmann said in reference to the SUV during an interview last week in Tokyo.

The future Urus will be the third luxury SUV inside Volkswagen Group. He will follow the already green-lighted Bentley SUV, and will join the offer along the already popular Porsche Cazenne. The Cayenne SUV’s success at Porsche, another of VW’s 12 brands, has opened the road for this type o vehicles in recent years.

Lamborghini discontinued the LM002 SUV- its last SUV – in 1993 after a failed effort to make military vehicles. The new concept SUV, if built, could come to market in 2016 or 2017.

The new Urus SUV will help the Italians to grow their sales and almost double the numbers registered last year. In 2012, Lamborghini said it foresees annual sales of 3,000 for the SUV if it is built, with China, the United States, Europe, Russia and the Middle East as the main markets. Global deliveries for the brand rose to 2,083 cars last year from 1,602 in 2011. 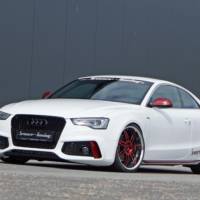 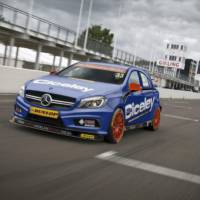