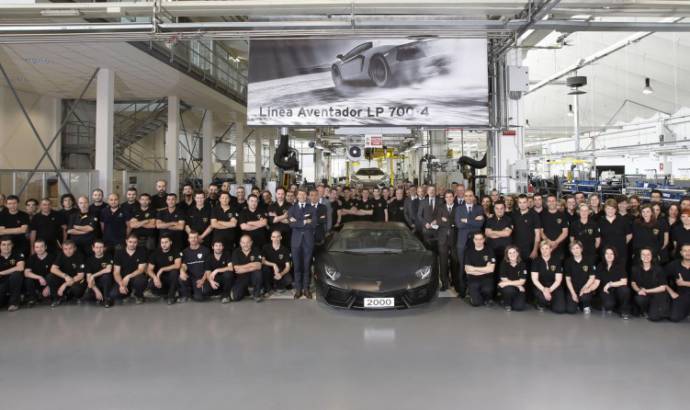 The Lamborghini Aventador LP 700-4 achieved and important milestone in its history, with the 2,000th vehicle produced. The Nero Nemesis car, chassis number 2,000, rolled off the assembly line destined for the United States.

Tha Sant’Agata Bolognese plant’s productivity has noticeably increased for the Aventador LP 700-4 compared to the previous flagship model: the Murcielago took four years and half before the 2,000th example rolled off the assembly line. Launched in 2001, the Murcielago reached the 2,000-vehicle milestone in March 2006. The Aventador has reached this milestone in just over two years, with production currently of nearly five cars per day.

In 2013 the Aventador LP 700-4 Roadster, the most extraordinary open top super sports car, joined the succesful coupe. Initial pre-order expectations for this model have been exceeded and the order bank for both versions covers more than one year. 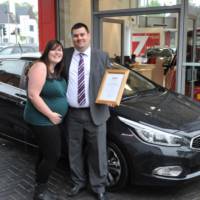 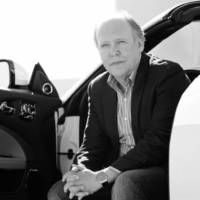