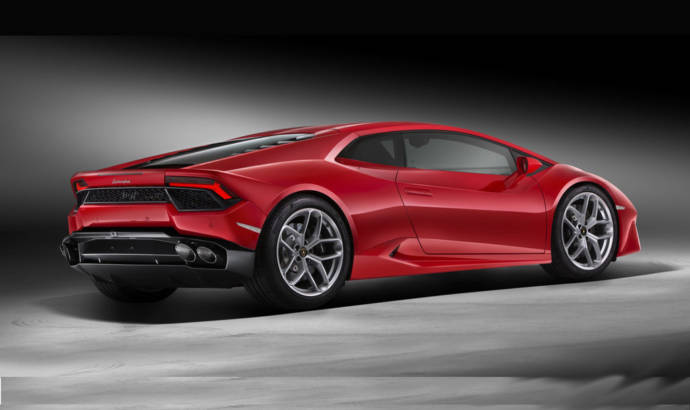 Lamborghini has officially unveiled the all-new Huracan LP580-2. The Italian supercar was showcased during the 2015 Los Angeles Motor Show. As you already know, the rear-wheel drive model is designed to appeal to driving enthusiasts and it will be instantly recognizable.

The Huracan LP580-2 features modified bumpers and 19 inch alloy wheels wrapped in Pirelli PZero tires that have been specially developed for the car.

Under the hood of the 2016 Lamborghini Huracan LP580-2 uses the same V10 5.2 liter engine that was detuned in order to deliver 580 horsepower and 540 Nm peak of torque. Even though the car has 30 HP less than the all-wheel drive version it is lighter thanks to the removal of the 4×4 system.

More than that, the new Italian bull features a retuned suspension, an improved steering system and a recalibrated stability and traction control systems. 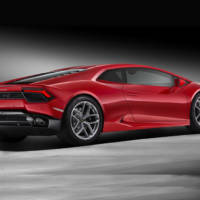 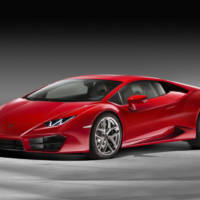 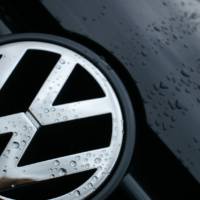 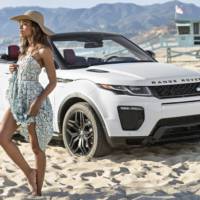