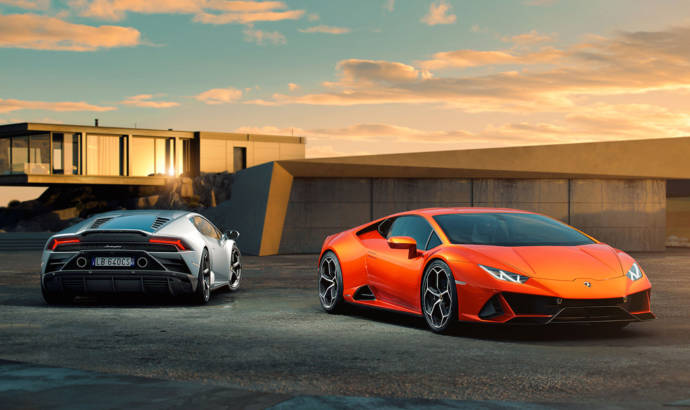 Lamborghini has published a few teaser pictures with the upcoming Huracan Evo (basically the revised version of the baby-Lambo). A few hours after the teaser pictures have surfaced the web, the Italian car manufacturer decided to reveal the car.

On the design side there are not so many new things to say about. We see a slightly revised front spoiler, bigger air intakes, a redesigned air diffueser and new exhaust tips.

Inside the cabin, customers will get an 8.4 inch display that can be controlled via gestures or by touching the screen.

Under the hood of the Huracan Evo is the same V10 5.2 liter petrol unit. But now it comes with the same amount of power as the Performante version. We are speaking about 640 horsepower and 600 Nm peak of torque. The engine is matted to the same seven speed dual-clutch transmission and the resources will be sent to the ground via an all-wheel drive system. Also, the car comes with revised dampers and a new all-wheel steering system.

As a result, the new Lamborghini Huracan Evo can run from not to 100 km/h in just 2.9 seconds, while the run from not to 200 km/h is done in 9.0 seconds. The top speed announced by the Italian car manufacturer is clocked at 325 km/h.

According to Lamborghini, the deliveries of the new Huracan Evo will start this sping. 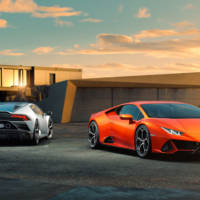 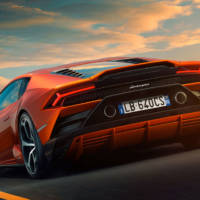 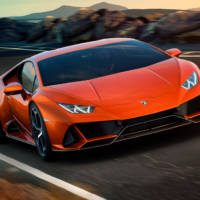 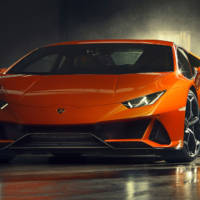 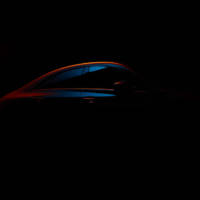 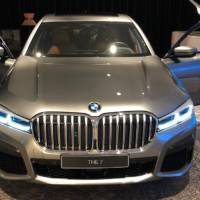