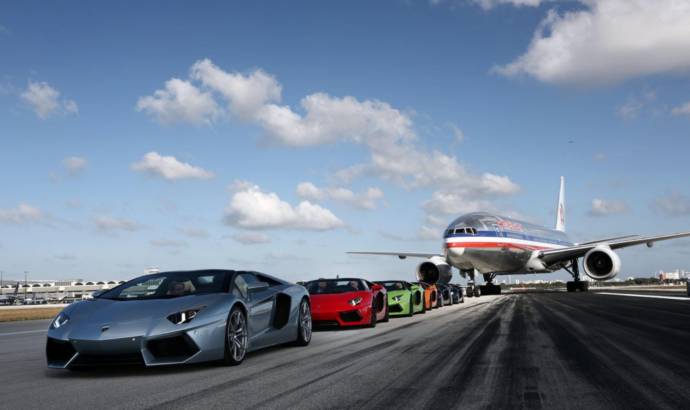 With special authorization from the Federal Aviation Administration and Miami-Dade County the Lamborghinis, for the first time ever, exceeded the passenger airliner takeoff speed on a runway which is between 150 mph and 180 mph. No current jet aircraft reaches 210 mph on the ground, the clocked speed of the 700-horsepower vehicles during the closed-course drive demonstration.

Prior to the high speed demonstration, the Lamborghinis were joined by an American Airlines Boeing 777 and lined-up for a photo shoot on the runway.

There was no impact on flight arrivals and departures.

The Aventador Roadster is the newest open-top version of Lamborghini’s flagship vehicle. With a 700-horsepower, 6.5-liter V12 engine, the Aventador Roadster reaches 60 mph in less than three seconds and boasts a top speed of 217 mph. The vehicle’s removable top features high-tech, lightweight carbon fiber technologies to achieve a low weight of just 26 pounds. 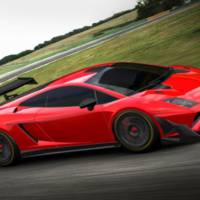 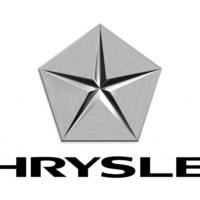