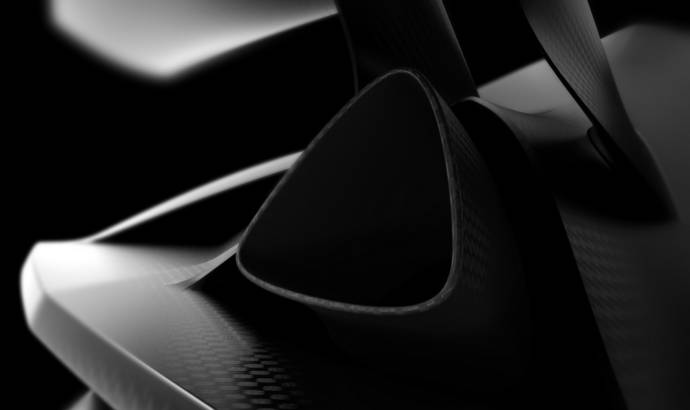 Just as we announced that the mystery concept which will be shown at the 2010 Paris Motor Show is going to be named the 6th Element Concept (Sesto Elemento), the Italian automaker has released the 6th and final teaser image.
We’ve also already seen the Lamborghini 6th Element Concept thanks to a leaked photo published on a French blog, so all we have to do now is sit and wait for the official hi-res photos and complete technical data regarding this all-carbon supercar.
As a reminder in case you missed our previous post, the Lamborghini 6th Element Concept wights almost 1 ton, and will rocket from nought to 62 mph in a blistering 2.5 seconds. Its top speed is 350 Km/h.

SEE ALSO:  This is the Lego version of the Lamborghini Sian hypercar
Source: Lamborghini
Share this 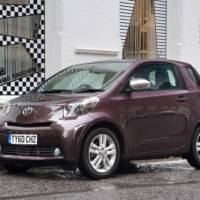 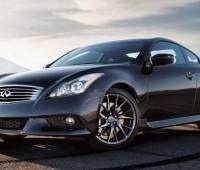