It looks like Lamborghini’s teasing game was spoiled just before the final teaser was expected to get released. Thanks to a small image that was leaked on a French automotive site, we now get to see the new supercar from the outside, an it looks like its name is going to be the Sixth Element Concept.
The Lamborghini Sixth Element name hints at the car’s body which is entirely made out of carbon fiber, as carbon (the chemical element) has an atomic number of six.
The Lamborghini Sixth Element weights 999 Kg, and we find out that the V10 engine from under its skin will actually be able to make it sprint from 0 to 62 mph in just 2.5 seconds, instead of 3.0 seconds as we mentioned before.
We still have to wait for the official details, which might get published sooner due to the ‘unexpected’ leakage. 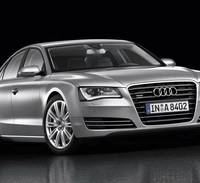 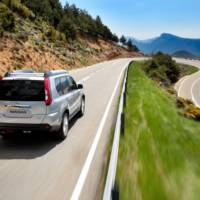