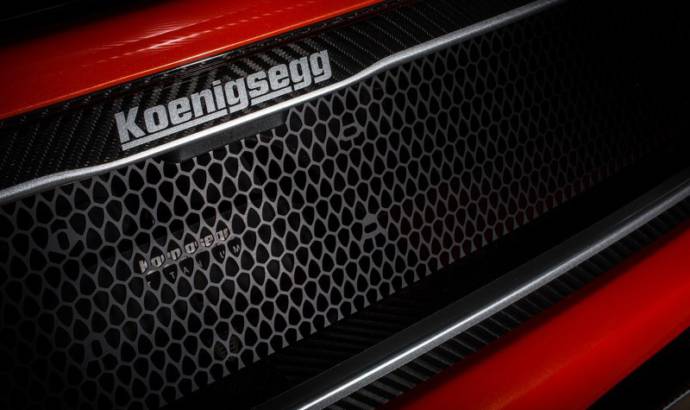 Koenigsegg rules out an SUV

Koenigsegg has ruled out the possibility of launching a future SUV. And this is a great news for the market industry. Koenigsegg won’t build an SUV and the information was confirmed by Christian von Koenigsegg.

Our colleagues from Top Gear have managed to talk to him during the 2016 Geneva Motor Show and Christian von Koenigsegg said that these vehicle are fundamentally flawed.

According to Koenigsegg the architecture is suitable for a SUV model and technically this will not be a problem. “To make our carbon chassis into an SUV, you’d have to stretch that chassis. You’d keep the front and rear ends as they are, go more extreme on the thickness of the honeycomb, you’d put a carbon cage structure up top… technically I don’t see a big issue with it”, said Christian von Koenigsegg.

But the Swedish car manufacturer won’t build such a car.

“It’d be a pretty wild SUV because you’d have a big tunnel in the center, huge sills, and bucket seats. I think it could be a thing the market could accept. But I’m just not a fan of SUVs. To me they are fundamentally flawed. Sure we could sell them, but I don’t want to”, added Christian von Koenigsegg. 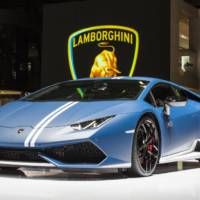 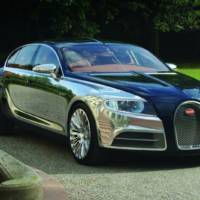 NEXT 06 Mar 2016
Four-door Bugatti is a possible project