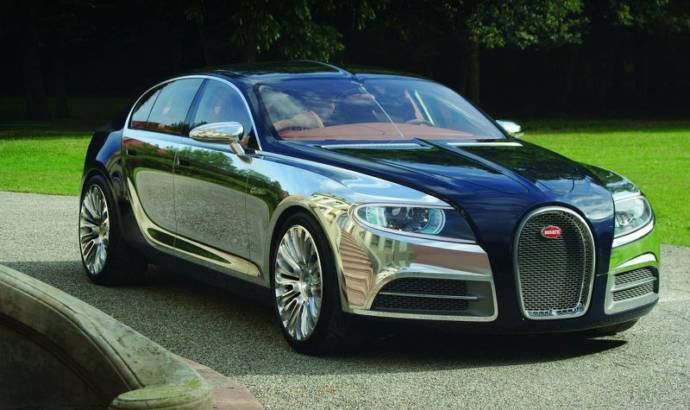 Four-door Bugatti is a possible project

Rumors about a four-door saloon Bugatti have been around for years. And now they are back. The rumor was fueled at the 2016 Geneva Motor Show where Wolfgang Duerheimer, Bugatti boss, talked to our colleagues from Bloomberg Business.

“I can’t get the idea for a four-door limousine out of my. It’s one of the options we might look into again as a possible next project”, said Bugatti boss.

As you already know, more than five years ago the Molsheim based car manufacturer released the mighty Galbier concept. And that was a great view, but now Bugatti has revealed the Chiron. As a result, an upcoming four-door model will have to wait.

More than that, Bugatti chef is also open to add an electric model to the current range. Even though this sounds like a long distance project “that doesn’t mean we abandon this topic forever”. 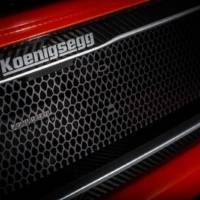 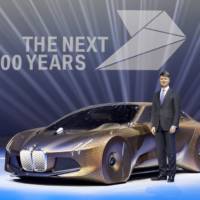