Home / Car News / Koenigsegg One:1 crashed on the Nurburgring 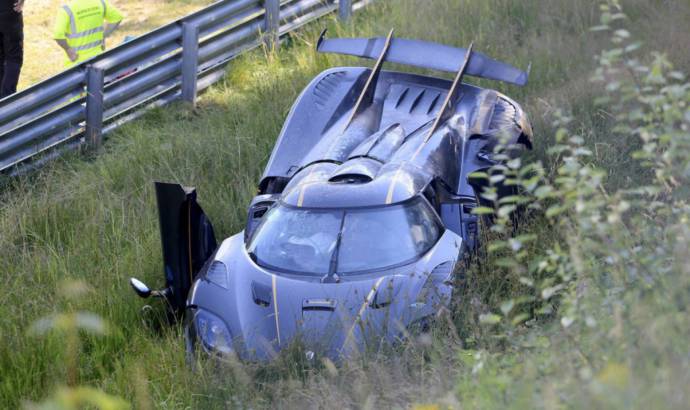 Koenigsegg One:1 crashed on the Nurburgring

A Koenigsegg One:1 has been involved in a serious crash on the German race-track Nurburgring. According to Koenigsegg, the car was there in order to do some set-up and to brake another lap record.

Unfortunately, the braking system didn’t work properly and the wheels have been blocked. As a result, the driver lost control of the car, hit a wall and then flew into the grass alongside the track. In just a matter of second, the rear quarter has busted into flames but the fire was put down immediately.

A few hours after this happened, Koenigsegg officials have come with a report.

"Koenigsegg has confirmed the One:1 has been involved in a crash and the driver was taken to a hospital per standard procedures.  The driver was released a short time later so they appeared to have escaped the crash relatively unharmed. The company went on to say it was testing the model in an attempt to set a Nürburgring lap record in the future."

As you already know, the One:1 was built in seven units and the car was named after its horsepower to kilogram weight ratio of 1:1. More than that, the Swedish model is also known as the world´s first Megacar because it can deliver one megawatt of power. 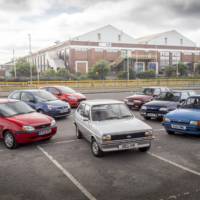 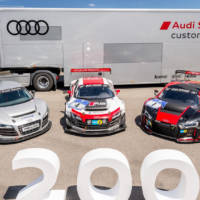