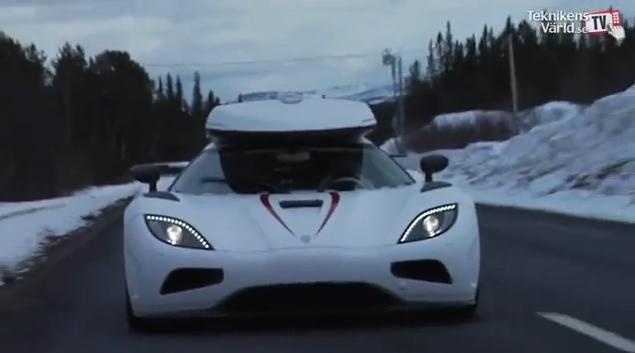 The journalists from teknikensvarld.se are the first lucky ones to test drive the Koenigsegg Agera R, and this should come as no surprise as it was only natural for the Swedish based supercar maker to hand the car over to their conationals for its first review.
Of-course the downside is that we do not understand Swedish, but we do however understand that the 5.0-litre twin turbo V8 plant powering the Agera R and developing 1115 HP (820 kW) and 1200 Nm (885 lb-ft) sounds like a rocket.
Back in March, shortly after the Koenigsegg Agera R was unveiled at the Geneva Motor Show, we were reporting that this impressive supercar with a roof on top was able to hit the 62 mph (100 Km/h) mark from a stand still in just 2.9 seconds and that its claimed top speed is beyond 260 mph (415 Km/h).
According to this first test drive video (based on what the video description says) we have some new figures. Koenigsegg says the Agera R can go over 420 Km/h and that in theory it could reach 440 Km/h. If that is the case then the Agera R could actually be crowned as the fastest supercar in the world. 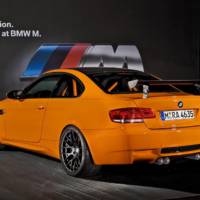 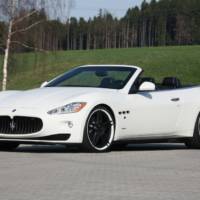