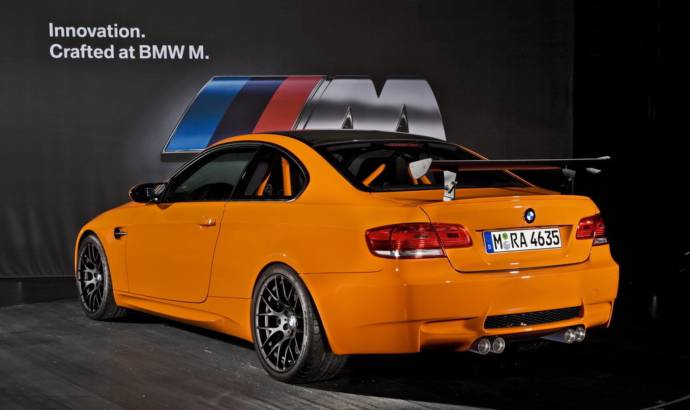 We already knew that the BMW M3 GTS is an exceptionally great car, considering the numerous performance oriented enhancements it received when compared to the standard M3. We also know that only 15 units out of a total of 110 have been sold in the United Kingdom, and with a price tag of 118,000 GBP this is a car that is definitely not cheap (more than twice as much as the standard M3).
How does it feel driving one of these hardcore version M3s? Well we might never find out, but we can at least watch Vicky Handerson’s reaction as the latest episode from Fifth Gear presents her taking the M3 GTS for a test drive around the track.
Instead of a 4.0-litre unit, the BMW M3 GTS comes with a 4.4-litre V8 which produces 444 bhp and 325 lb-ft of torque. These figures get transformed into performance via a seven-speed M DCT transmission, so when when pressing the gas pedal from a stand still, the M3 GTS needs only 4.4 seconds in order to reach 62 mph. Also its top speed is 190 mph while fuel economy figures are 22.2 mpg (combined cycle / UK rating). 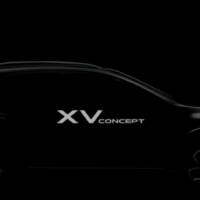 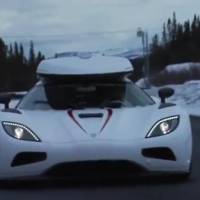