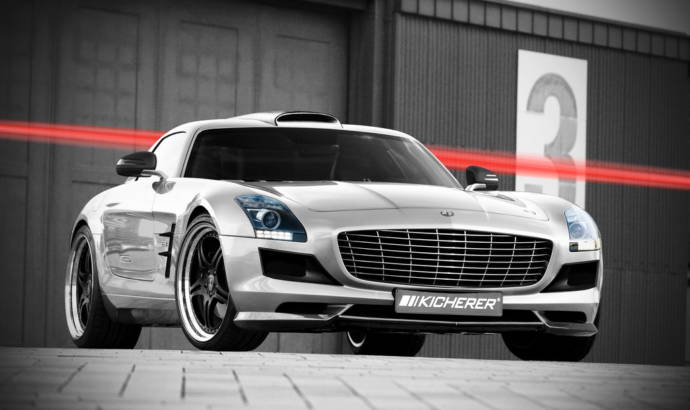 Tuners are starting to approach the Mercedes SLS AMG, and after two days ago we saw MEC Design’s study based on the new Gullwing, now KICHERER is presenting photos with their new body kit available for the German sports car.
The KICHERER Mercedes SLS AMG body kit is made from high class carbon and it includes a front spoiler lip, a new stainless steel handmade frontgrill, an air scooped roof plus a redesigned rear diffusor. The KICHERER Mercedes SLS AMG also received a set of 20 inch classic double spoke design light alloys and a new exhaust system with integrated valve control.
Technical improvements for the KICHERER Mercedes SLS AMG are optionally available on demand.
KICHERER press release:
The Carrera was held all through Mexico along the famous Panamerican Hgihway and supported by the Mexican government. An especially notable race took place in 1952. Mercedes were only successful
in the legendary Mercedes 300 SL with wingdoors after a fright. The co-driver was hit and injured by a low flying vulture. As a result the Mercedes mechanics built a grid in front of the windscreen to prevent such a thing happening again. A curious win which is spoken of even today.
The story is so well known to the KICHERER engineers that they built – and even named – the new AMG Mercedes SLS in honour of this sporty example.That’s why as hommage the abbreviation CP can be again found in the type description.
True to the firm’s philosophy to only make conclusive additions to the basic AMG form and to keep the lines of a vehicle an in essence even more sporty version of the wingdoored car was developed. Especially the aerodynamics were able to enjoy a final high class polish.  In addition the developers conceived and mounted a front spoiler lip, a roof …, a rear diffusor and larger air intakes to better cool the 6.3 litre V8 engine. All new elements developed by KICHERER are, of course, made of high class Carbon.
An immediate eye-catcher on the front of the SLS is the large handcrafted frontgrill made of stainless steel, which is optionally also available in a discreet gold tone. The optics of the vertical struts are meant to remind one of the window grill on the original Pan-American vehicle. A further highlight on the sportscar are the 3 part 20 inch RS-1 lightweight wheels. The classic double spoke design harmonises
perfectly with the equally classic sportscar silhouette of the KICHERER SLS 63 CP.
At the rear of the vehicle KICHERER lets the stainless steel exhaust with four oval endpipes melodiously release the exhaust gases into the air. An integrated valve control gives the driver – fitting to the occasion – the choice between a sonorous and a discreet tone.
Various performance enhancers for the 575 PS strong aggregate are optionally available but initially only on demand. 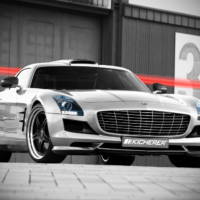 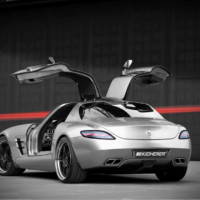 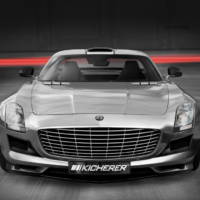 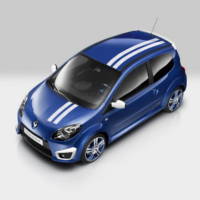 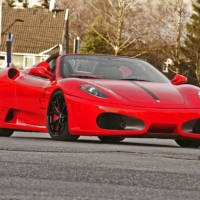