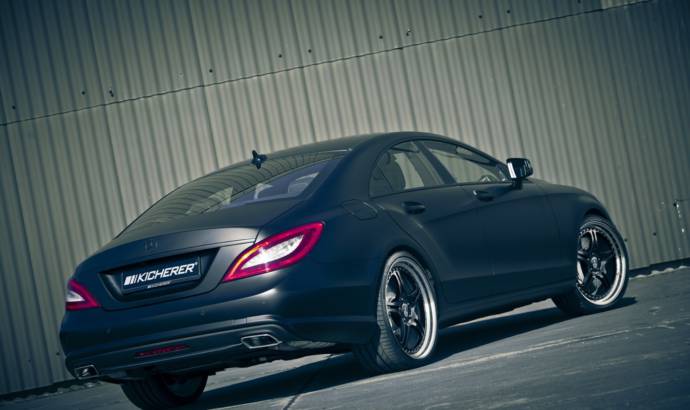 The aftermarket specialists from Kicherer are offering a series of visual and mechanical upgrades for the 2011 Mercedes CLS 500.
They call their end product the Edition Black or The Big Black One, and in standard form the car is already very capable as it is Mercedes’s second most powerful mass produced model after the C63 AMG.
The Kicherer 2011 Mercedes CLS 500 delivers 470 PS and 690 Nm of torque thanks to a software update and a sports exhaust system, so if you do the math, the boost in output is of 92 PS and 90 Nm of torque when compared to the stock version.
In order to efficiently transform all that power into performance Kicherer has also fitted the 2011 Mercedes CLS 500 with a Power Converter, which meas the acceleration pedal has been recalibrated and it instantly reacts to driver;s commands.
As for the new exhaust, which features rectangular design end pipes, Kicherer says it provides a sportier note but still discrete.
As far as exterior changes the Kicherer 2011 Mercedes CLS 500 received the tuner’s hand-made RS-1 20 inch forged wheels and the matte black and carbon body foliation, while the interior has been enhanced with various high-quality elements and door sills in piano lacquer.
The Kicherer 2011 Mercedes CLS 500 has also received a high-performance braking system with compound discs, flexible stainless steel houses and 6 and 4 piston calipers. 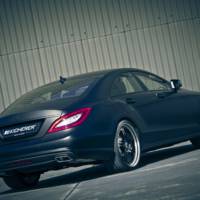 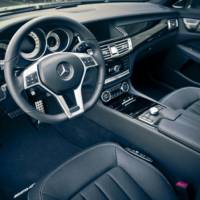 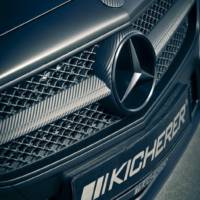 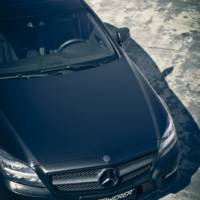 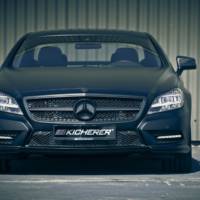 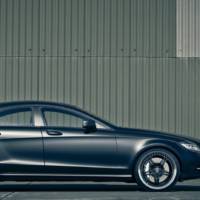 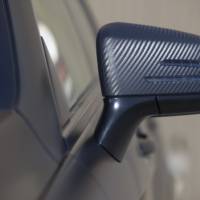 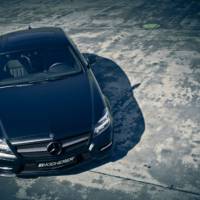 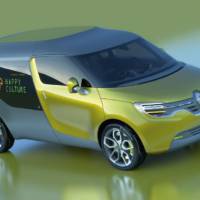 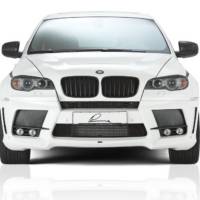