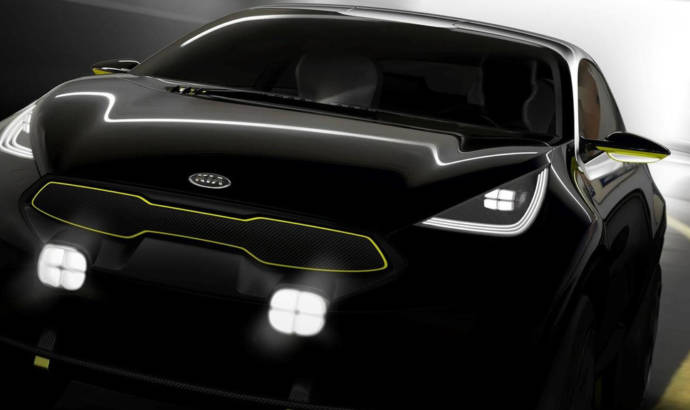 Kia will reveal a subcompact crossover

Kia will unveil at the 2016 Paris Motor Show the fourth generation Rio. The model will also spawn a subcompact crossover. The announcement was made by John Kim, head of Kia’s Western Europe Team.

But this news doesn’t surprise us too much because there are three years since Kia revealed a concept for a subcompact crossover. Under the hood of the new model will be the classic diesel and petrol units but there are chances to see a plug-in hybrid layout.

According to our sources, the new baby crossover will come with the same powerplant seen in the Kia Niro. As a result we will see a 1.6 liter petrol unit and an electric motor. Combined, the two engines will deliver 141 horsepower and 264 Nm peak of torque.

The upcoming subcompact crossover will also come with a slightly revised body exterior (compared to the Rio) and with a higher ground clearance. There will be new protection skids and modified bumpers. Now we are looking for an official statement of the Asian car manufacturer. 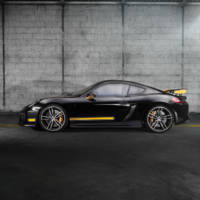 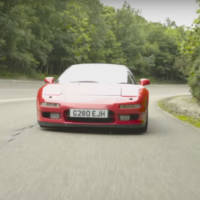