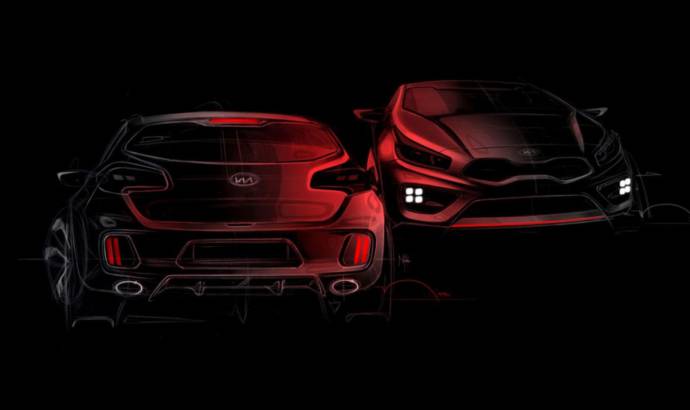 Kia Pro Ceed GT and Ceed GT will have 204 horsepower

Kia is ready to take on the current Volkswagen Golf GTI with not only one, but two sporty hatchbacks. The coreeans officially announced their plans of launching GT versions for both Pro_cee’d and Cee’d hatchbacks.

The two new GT models will be powered by a new version of Kia’s 1.6-litre GDI (Gasoline Direct Injection) petrol engine equipped with a twin-scroll turbocharger and strengthened internal components. Power and torque are increased to overcome the resources found on brand brother Veloster Turbo.

Significant developments to the chassis and suspension systems will be made.

Production for the future Pro_cee’d GT and Cee’d GT variants will start in mid-May 2013, with cars on sale across Europe from mid-year. 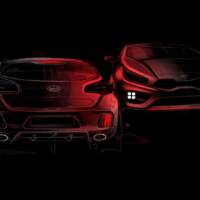 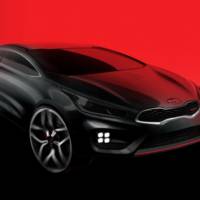 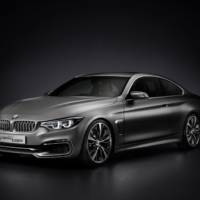 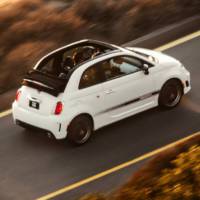