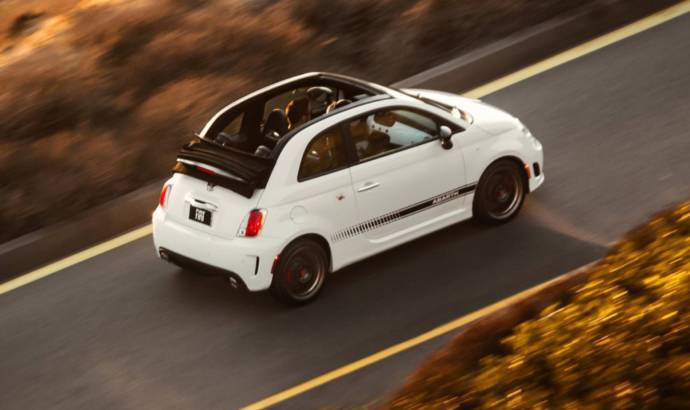 After it made its north-american debut, during this year Los Angeles Auto Show, the new Abarth 500C is ready to take on the competition in the segment. To properly mark its launch, fiat used Catrinel Menghia for a new hot commercial, filmed on a deserted beach, along a poisonous scorpio.

For those of you who don’t know anything about the new Abarth 500C, we remind you that the car is a pocket rocket built on the Fiat 500. It addresses track-day enthusiasts and driving-purists who seek the ultimate high-performance small car.

At the heart of the 2012 Fiat 500 Abarth will sit the all-new 1.4-litre MultiAir Turbo Engine while the rest of the upgrades will include a tuned suspension, better brakes and various race-inspired design and technology features.

The convertible features an aggressive body kit with new bumpers and revised side skirts. 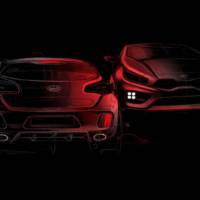 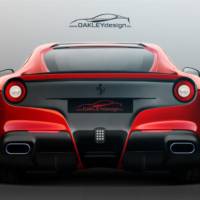