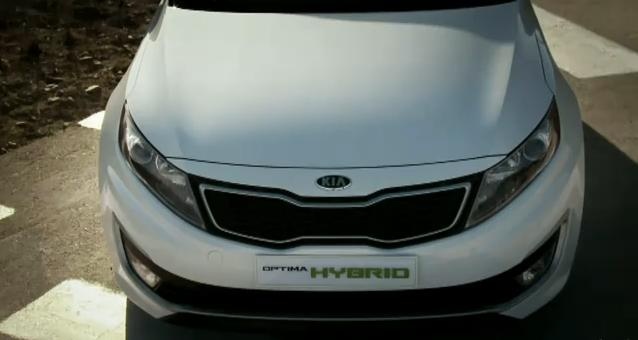 The first official video with the Kia Optima Hybrid has also been released, and in case you missed it, the car was introduced at the 2010 Los Angeles Auto Show last week.
Powered by a 2.4-litre petrol engine that is backed by a 30 kW electric motor the 2011 Kia Optima Hybrid generates a combined output of 209 PS and 265 Nm of torque, and thanks to its six-speed automatic transmission, the car can hit 62 mph (100 Km/h) from a stand still in 9.2 seconds.
Top speed is 121 mph and whats even more impressive is that the 2011 Kia Optima Hybrid can return 40.7 mpg (highway) which makes it more efficient than rivals like the Ford Fusion Hybrid and Toyota Camry Hybrid.
Watch the Kia Optima Hybrid video after the jump. 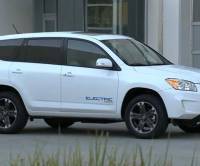 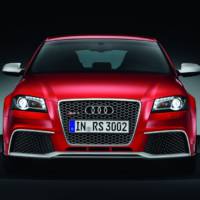