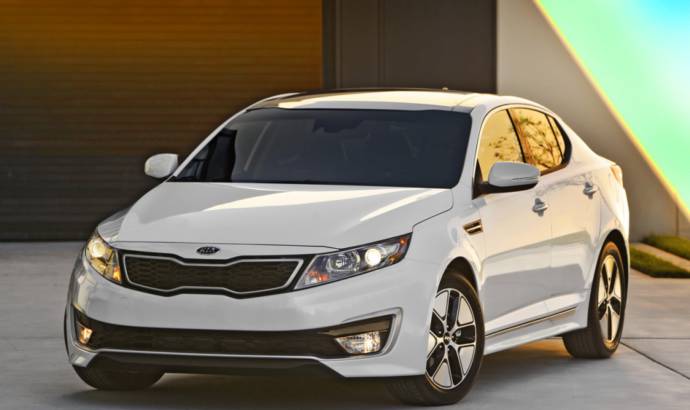 Kia Motors Europe has announced that Mr Ho Sung Song has been confirmed as the new President of Kia Motors Europe with immediate effect replacing Mr Byung-Tae (Brandon) Yea. Mr Song has held several senior roles within the Hyundai and Kia organisations since joining Hyundai Motor Company in 1988. He will be based at Kia Motors Europe’s headquarters in Frankfurt.

Mr Song brings with him vast experience from around the world and in Europe.  He held several senior management positions before being appointed President of Kia Motors France in 2007 for nearly three years.  He subsequently headed Kia Motors Corporation’s Export Planning Group, and then had a leading role at Hyundai Motor Group’s business improvement groups in 2012.

In his two years as President of Kia Motors Europe, Mr Yea has overseen tremendous growth for Kia in Europe.  Most recently, sales increased from 295,000 in 2011 to 338,000 in 2012, representing an increase in Kia’s market share from 2.2 per cent to 2.7 per cent.  Kia’s growth momentum has continued in 2013, with its market share reaching a record level of nearly 2.8 per cent in the first eight months of the year and all this despite the most challenging market conditions of a generation, which have seen the European automotive market decline by 5.2 per cent.

Mr Yea is to take up a global role and will now become responsible for the Commercial Vehicle Export business at Hyundai Motor Company, based in Seoul, Korea, responsible for developing and overseeing the strategy to expand the company’s commercial vehicle business.

Taking up his new post President of Kia Motors Europe from 23 September 2013, Mr Song will work alongside Kia Motors Europe’s COO Michael Cole to lead Kia to further growth in Europe in what remains a weak market.

On his appointment, Mr Song said: “I’m excited to take on this role as President of Kia Motors Europe and look forward to continuing the good work of my predecessor, supported by the dedicated and talented team here in Frankfurt.  There are strong opportunities to drive further growth in sales and market share thanks to the exceptional new Kia product range that exhibits world-class qualities and excellent value.” 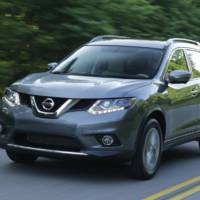 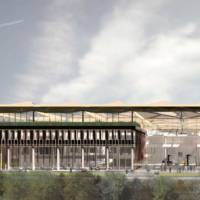