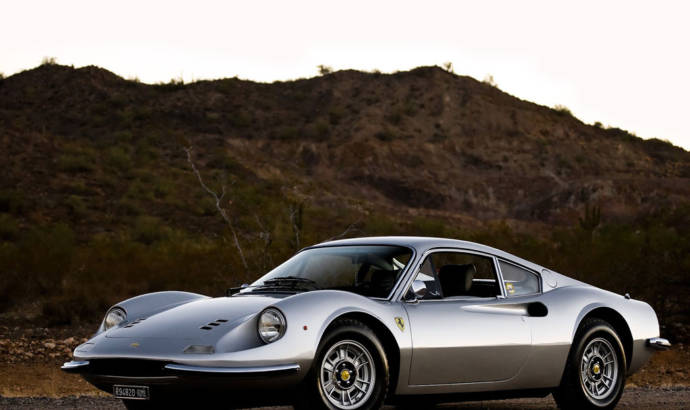 The iconic Ferrari of Rolling Stones guitarist Keith Richards has gone up for auction; expecting to sell for staggering £220,000-£250,000 despite there being no reserve price listed.
In a shock decision, the car will be left at the mercy of bidders with auctioneers confident that it’ll attract plenty of interest.
For us, we’re less interested in the auction room antics and more concerned with the car itself – so here’s a look at the iconic model that’s got bidders chomping at the bit.
The Dino
The car up for auction is an iconic Ferrari Dino (246GT) in silver. Launched in the late sixties (1968), the car fills an interesting slot of the brand’s illustrious history and could have easily been rendered an unsuccessful model had it not been for the sheer pulling power of the car’s striking aesthetics.
It is claimed that the car was created as a sub-brand of Ferrari after Enzo Ferrari decided to keep the iconic prancing horse badge exclusively for the V12, front-engine models produced by the brand. As well as acquiring this lesser title, the Dino was also associated with car manufacturer Fiat who was responsible for making the Ferrari-designed engines at that time.
In fact, Fiat sold a coupe and convertible model powered by the same engine used in the Dino and this could have affected Ferrari’s ability to position their model as a superior, luxury vehicle.
Thankfully, the sheer attractiveness of the car’s profile shone through with responsive yet firm handling also adding to the Dino’s appeal.
In fact, the managing partner of the auction house responsible for selling Keith Richards’ model called the Dino “one of the prettiest and most evocative cars of the seventies” and the success of the model over the years has led it to be considered just as much a true Ferrari as any other luxury car from the brand.
As its legacy, the Dino evolved into a V8 vehicle and because the predecessor of the modern-day Ferrari 458. This is a staple offering of the Ferrari car range with the new V8 version (the 458 Speciale) would be one of the brand’s latest products – resulting in a classy London launch party following the model’s debut at Frankfurt.
Highly valued
As a highly valued car, it is hardly surprising that Keith Richards’ Dino is expected to fetch a pretty price. Somewhat surprisingly, the rocker’s pre-owned car is only expected to attract an extra 10% on typical values for the model, with non celebrity owned Dinos often selling for around £200,000-£225,000. 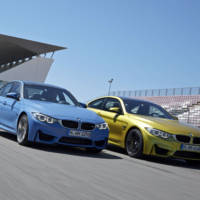 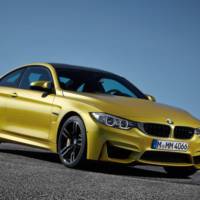