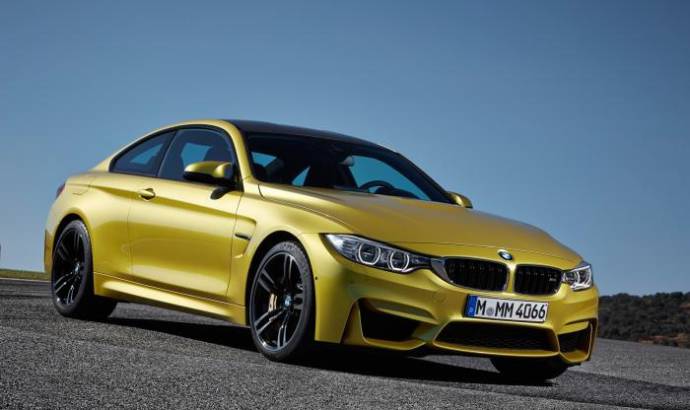 BMW M’s Head of Product Management has told in an interview for our colleagues from Motoring that the M3 and M4 could eventually be equipped with a four cylinder engine.

"We do not start our design process with a power output in mind" but "for sure, you could see a future [M3 and M4] powered by a four-cylinder engine", said Carsten Pries for Motoring.

According to Pries, the replacing of the six-cylinder engine with a four-cylinder motor would help to reduce the car’s weight. “If we have a car with less mass, it is foreseeable that the [performance] targets we set could be reached with a four [cylinder engine]", explained Pries.

As a reminder, the current BMW M3 and M4 Coupe are powered by a 3.0 liter TwinPower Turbo six-cylinder motor rated at 431 horsepower and 550 Nm peak of torque. Under these conditions, the cars can accelerate form stand still to 100 km/h in 4.1 seconds. 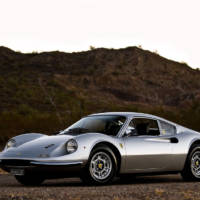 PREVIOUS 12 May 2014
Keith Richards' Ferrari goes up for auction 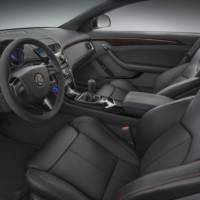