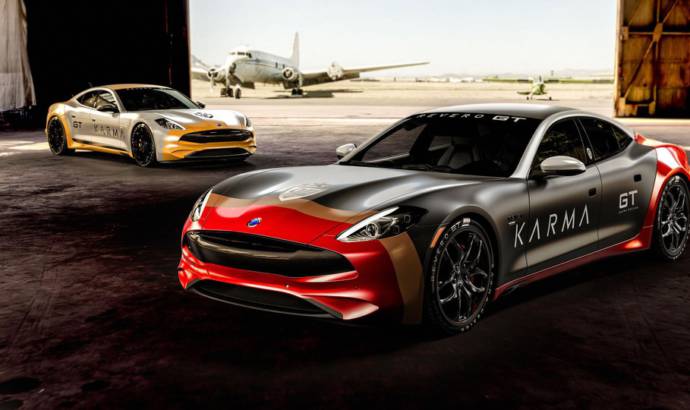 Even if it’s not so popular in Europe, Karma Automotive has an increasing presence in the US. The Southern-Californian luxury electric manufacturer embarked on a 3,000-mile route in two specially wrapped pre-production 2020 Revero GT cars at goldRush Rally ELEVEN.

The vehicles were wrapped in a design honoring Southern California’s rich aviation history and the iconic P-51 Mustang — a single-engine fighter aircraft with exceptional speed and extended combat range — built in 1940 in Inglewood, California. Both vehicles showcase a wrapped body and calipers inspired by the aircraft’s distinct red, yellow, gray and silver designs.

Dual electric motors produce 536 HP at peak power and a 28kWh mid-mounted lithium-ion HV battery generates up to 80 miles of all-EV driving, and up to 360 miles total driving when combined with the car’s on-board generator. These advancements mean the best of both worlds – extended EV capability without range anxiety.

Spectators along the 3,000 mile, nine-day route can catch a glimpse of the two pre-production 2020 Revero GT cars as they chart a course from Miami, Fla. to Austin, Texas, while participants in goldRush Rally will get an intimate look at the new Revero GT as it makes its appearance at exclusive VIP parties and luxury accommodations along the route. 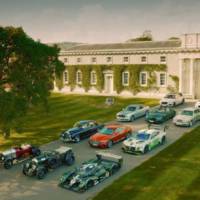 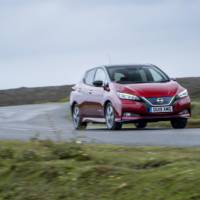