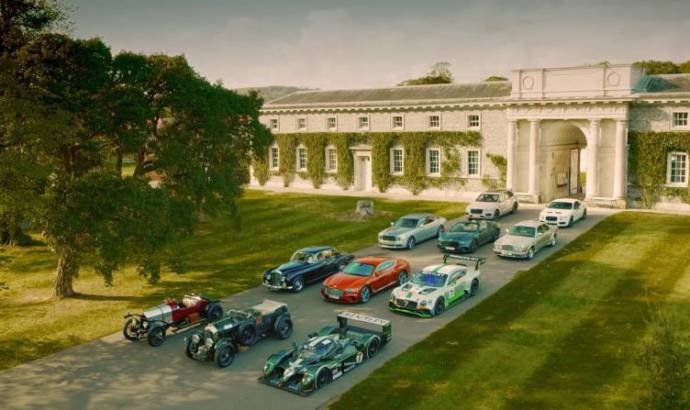 Every year, Goodwood Festival of Speed hosts an important celebration for one automotive brand that reaches a round age. This year, is Bentley’s turn.

Bentley Motors will continue the year-long celebrations of its centenary at Goodwood Festival of Speed, through a programme of displays and dynamic cars that will bring 100 years of extraordinary history to life.

The centrepiece of Bentley’s presence will be the Centenary Concours, a 30-strong display of the most iconic models from the marque’s past and present which include one of the rarest and most valuable Bentleys in the world – the 4¼-litre ‘Embiricos’ Special – alongside Bentley’s recently unveiled and all-new Flying Spur. Other rare highlights include a Gurney Nutting Speed Six, a 1948 Pininfarina Mark VI, a Continental GT Zagato and W.O. Bentley’s own 8-Litre from 1930.


Meanwhile, the Cartier Style et Luxe Lawn will feature at least six R-Type Continentals as the centrepiece of this year’s Concours d’Elegance. Only 208 R-Type Continentals were built, and they now exist as one of the most desirable models from Bentley’s past. The three lines that define the R-Type Continental – the power line, rear haunch and sloping fastback roof – remain the inspiration behind the styling of today’s Continental GT.

The Goodwood Hillclimb will feature more Bentleys than ever before. Four cars that define the chapters of Bentley’s motorsport history will underpin the Bentley Racing Class – a selection of cars curated by Goodwood to tell the history of the marque in a dynamic way.

People at Goodwood will be able to see even the EXP2, the second experimental prototype built by W.O. Bentley and the oldest surviving Bentley in the world. EXP2 was the first Bentley to go racing, throughout 1921 and 1922, and will make its Goodwood dynamic debut this year.


The racing Bentleys will be joined on the Hillclimb by four powerful Grand Tourers from the current model range. The Continental GT and new Continental GT Convertible will appear in the Supercar class, with the latter being piloted by rising British female racing driver Abbie Eaton. The very latest additions to Bentley’s range – the Bentayga Speed and all-new Flying Spur – will make their UK dynamic debuts as part of the First Glance class. 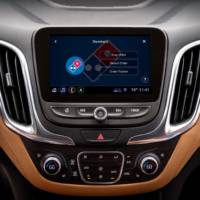 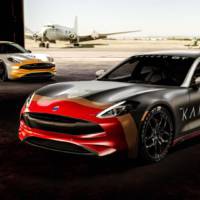