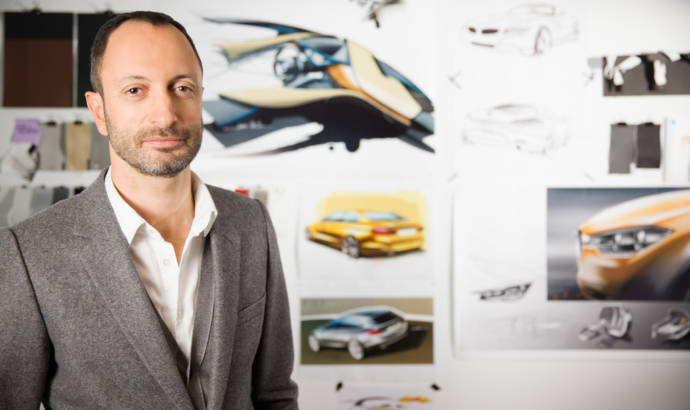 Karim Habib is a great designer. Over the years, Habib worked for Daimler and BMW. But a few weeks ago, the German car manufacturer announced that Habib has resigned. At that time we didn’t know where he will go. But today we have the answer.

Karim Habib has been named Head of Design at Infiniti. Habib will come on July 1st and will coordinate the design centers from Japan, China, USA and England. He will replace Alfonso Albaisa. The latter one replaces Shiro Nakamura who will retire after 17 years on Nissan.

"We are happy to have Karim join us, and head our global Infiniti design teams. During his career as a designer and a leader of global teams, he always created modern and inspiring designs. Karim is very skilled at capturing the heart and passion of a brand, while at the same time giving each design its unique character. I look forward to Karim inspiring our teams to shape the next generation of Infinitis", said Albaisa. 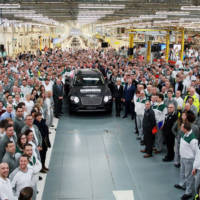 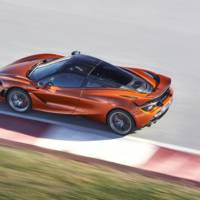