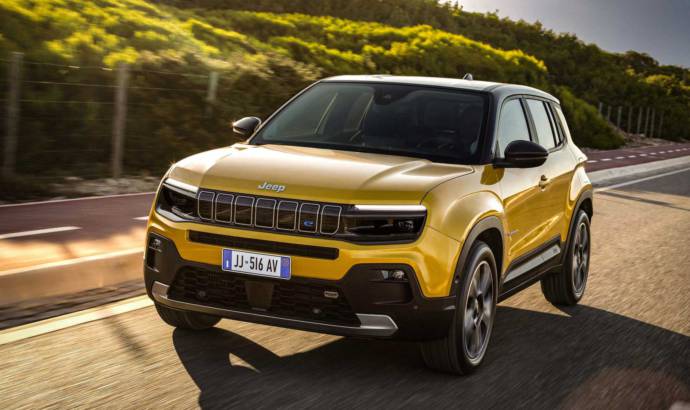 Jeep has used the 2022 Paris Motor Show to unveil its first electric car: the Avenger. Don’t go that far with the name, because the new Jeep model isn’t one of Marvel’s superheroes.

Under a new electric platform, Jeep has decided to put one electric motor which can deliver 154 horsepower and 260 Nm peak of torque. The engine resources are fed by a 54 kWh battery pack built in-house by Stellantis.

According to Jeep officials, the battery is good for around 400 kilometers with one charge, but you should expect to see some 550 kilometers if you’ll drive only inside the city.

The battery can be charged at 100 kW, which means in 24 minutes you’ll see how the energy goes from 20 percent to 80 percent.

The new Avenger is only 4.08 meters (160.6 inches) long, which is 16 centimeters (6.3 inches) shorter than the small Renegade. It has a generous ground clearance of 200 millimeters (nearly eight inches) with 20-degree approach and 32-degree departure angles. 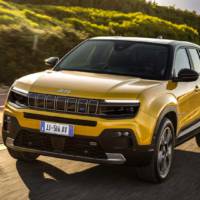 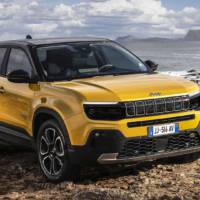 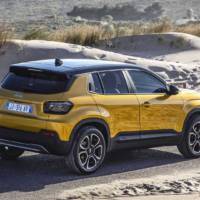 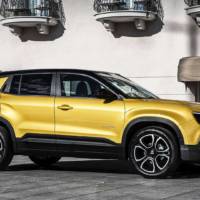 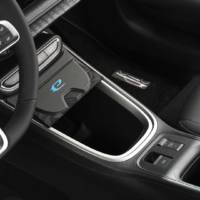 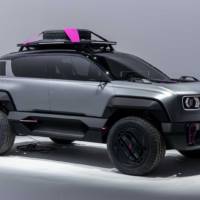 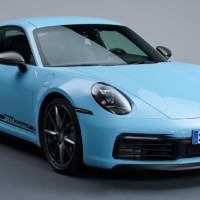