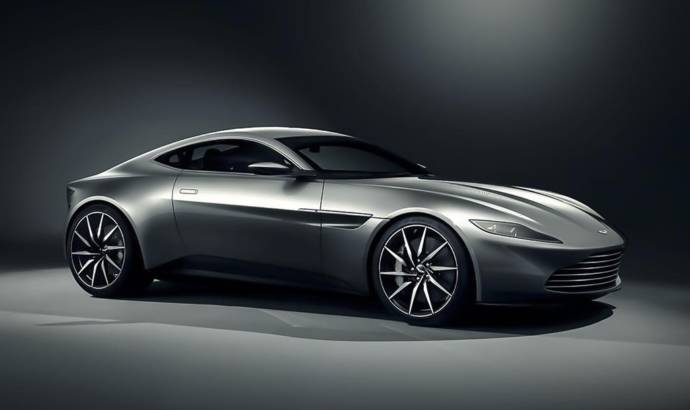 At the end of last year, the producers of new 007 James Bond movie announced the 24th film will be called SPECTRE and will feature the introduction of an Aston Martin DB10, along with other British vehicles, including a dozen of Range Rovers, especially prepared for the movie.
Now, the producers revealed a first trailer, including the new Aston Martin DB10 supercar, the supercar that James Bond will drive during the action scenes. Unfortunately, the trailer includes an obscured DB10 at the 0:49 second mark. 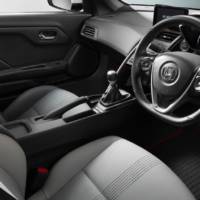 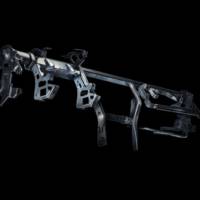