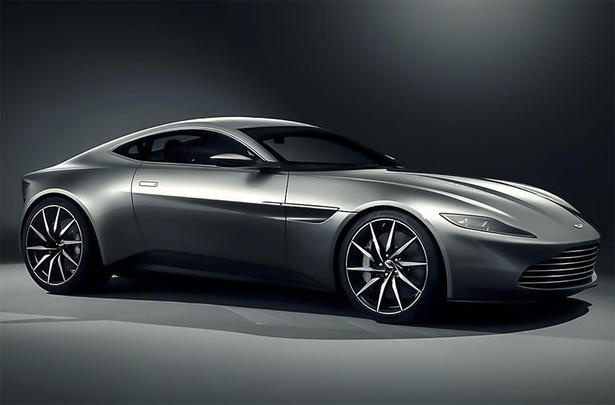 Aston Martin DB10 was officially unveiled today during a special James Bond upcoming movie announcement. The new car of 007 British agent adopts an evolutionary design which will probably be used by the upcoming Aston Martin models.

As you already know, the future British models will be equipped with engines supplied by Mercedes-AMG, so we should expect a lot of performance.

But let’s come back to James Bond. The 24th part of the franchise will be named SPECTRE (SPecial Executive for Counter-intelligence, Terrorism, Revenge and Extortion). Filming will kick off tomorrow (December 5) at various locations. The new James Bond SPECTRE is directed by Sam Mendes and will have a great distribution: Daniel Craig, Ralph Fiennes, Ben Whishaw, Naomie Harris and Rory Kinnear are Christoph Waltz, Léa Seydoux, Monica Bellucci, David Bautista and Andrew Scott. 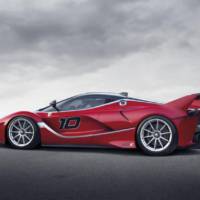 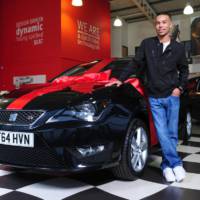 What to Know Before You Rent a Car
0
47
Compare