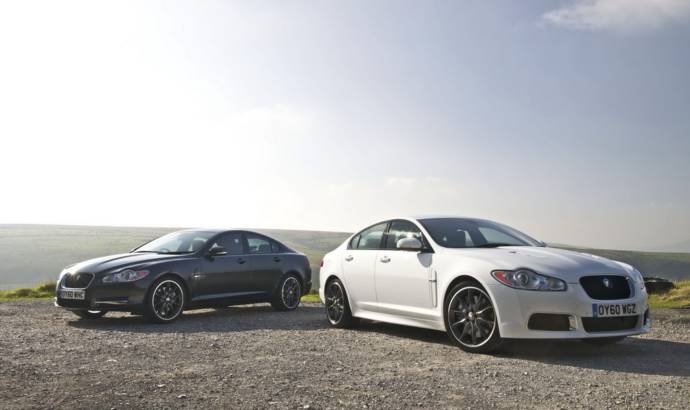 Jaguar is introducing a new styling kit for the XF sports saloon called the Black Pack, which applies to the XF Diesel S and the 5.0-litre naturally aspirated petrol and XFR models.
The Jaguar XF Black Pack price is 950 GBP, an amount which will visually enhance the British saloon with a set of 20 inch Draco alloy wheels, a dark grey body finish, glossy black window surrounds and grille, and six new colour choices.
The Jaguar XF Black Pack can be ordered together with the XF Aerodynamic Pack which was introduced earlier in 2010, and which adds a new front bumper, black mesh inserts for the grille, lower air intakes and side sills from the XFR.
Jaguar press release :
Jaguar’s highly successful XF sports saloon is now available with a dramatic new appearance pack for customers who want their Jaguar to make an even stronger visual impact.
The exclusive new Black Pack brings an added sense of power and purpose to the sought-after XF range, and follows closely in the wheel tracks of a similar option on the XK sports car which has aroused huge interest since its launch earlier in 2010.
Featuring menacing dark-grey 20-inch Draco alloy wheels with diamond turned rims, a gloss black grille and gloss black window surrounds, the XF Black Pack is available on XF Diesel S, the 5-litre naturally aspirated petrol and XFR models, with prices starting at £950.
“The Black Pack gives the XF a highly distinctive, very modern and a slightly edgy appearance," said Geoff Cousins, Managing Director, Jaguar UK. "Since the Black Pack and Speed Pack were launched on the XKR sports car at the Geneva Motor Show, almost half of XKR coupe buyers have selected one or both options – double our original estimate – and we expect the Black Pack will generate just as much excitement amongst XF customers.”
To provide added exclusivity and to maximise the visual impact, XF Black Pack vehicles can only be specified with a special colour palette chosen by Jaguar designers, including Polaris White, Spectrum Blue, Ultimate Black, Stratus Grey, Lunar Grey and Liquid Silver, plus Kyanite Blue and Salsa Red which are colours unique to the XFR.
For an even more dramatic effect, the Black Pack can be combined with the XF Aerodynamic Pack which was launched on XF Diesel S earlier in 2010. This pack includes a re-profiled front bumper, striking black mesh inserts for the grille and lower air intakes and the muscular side sills from the XFR.
Extending the XF Success Story
The expanding choice of exciting personalisation options is generating even more interest in the XF range, which has now sold more than 100,000 units worldwide since its launch in 2008, as well as receiving more than 60 international awards.
“The XF continues to attract new customers to the Jaguar brand, and with these distinctive new personalisation packs extending the appeal of the range, we are confident that the success story will continue,” added Geoff Cousins. 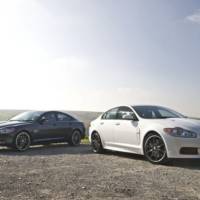 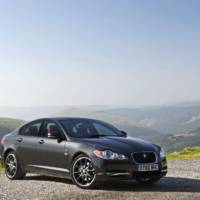 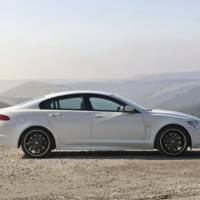 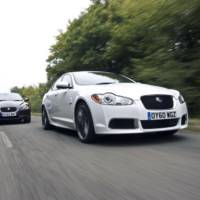 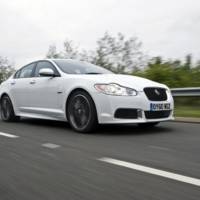 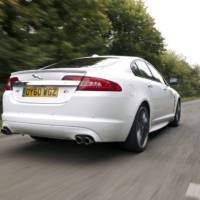 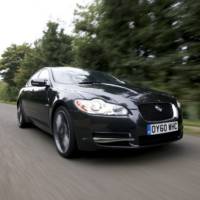 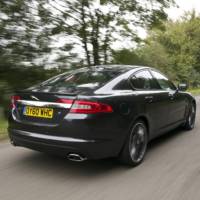 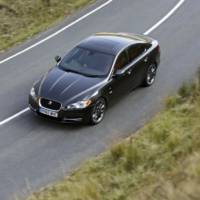 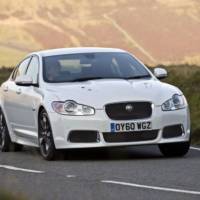 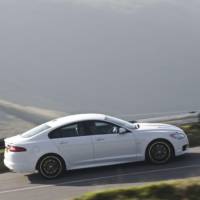 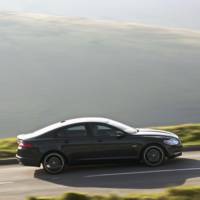 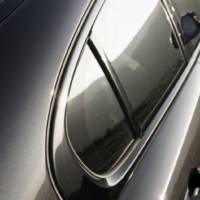 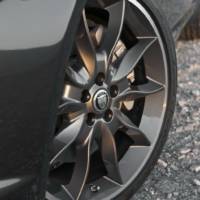 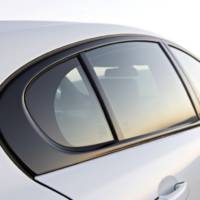 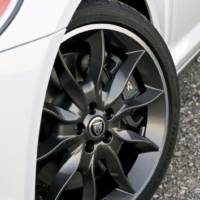 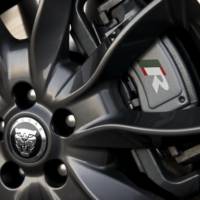 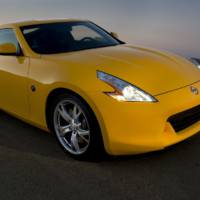 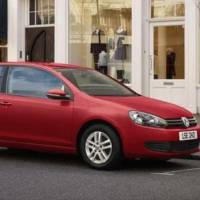