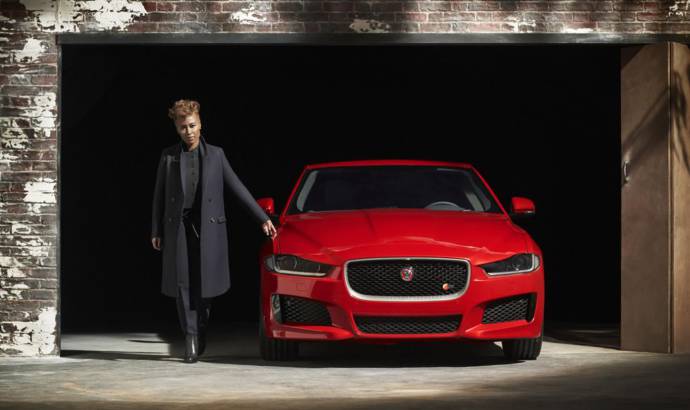 Jaguar unveiled today the first image of its XE sedan. The model, created to rival important names like the BMW 3 Series and Mercedes C-Class is ready to make a public appearance during Octobers Paris Motor Show.
Until then we can see the first design hint of the medium segment sedan, closely related to that of XF sedan, its older brother.
To better promote the new XE, Jaguar started a special campaign called ”Feel XE” in which famous stars like Emeli sande, Stella McCartney and Idris Elba introduce the new four door model.
The first image of the XE shows the front grille and a red S symbolizing the special engine hidden underneath. It is probably the 3.0 liter V6, delivering 340 or 380 hp.
The official confirmation will be made on September 8th, the date when the car will be officially unveiled. 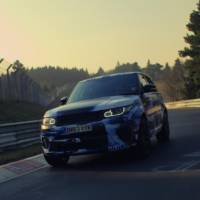 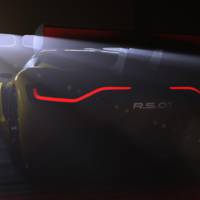 NEXT 30 Jul 2014
Renault R.S. 01 - The first video teaser with the upcoming performance model