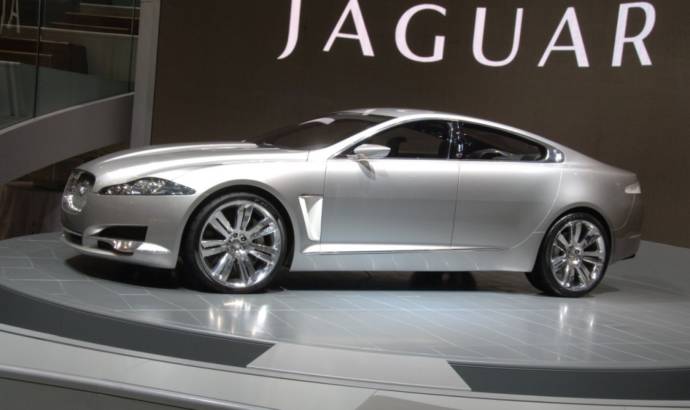 Retail sales increased 22% to 374,636 vehicles, supported by significant product actions including the all-new Range Rover, Jaguar all-wheel drive XF and XJ and the XF Sportbrake. The company generated positive sales growth in all regions: China up 48%, Asia Pacific up 27%, UK up 20%, Europe up 18%, North America up 9% and other overseas markets up 19%.

Commenting on the results, Jaguar Land Rover Chief Executive Officer, Dr. Ralf Speth said: "The positive result for the financial year demonstrates that we have strong demand for our great, solid product portfolio all around the world. During this period Jaguar Land Rover unveiled major new products, the all-new all aluminium Range Rover and the Jaguar Sportbrake, the AWD XF and AWD XJ and the stunning F-TYPE.”

Speth continued:“Jaguar Land Rover invested significantly in the product creation process, in our advanced manufacturing sites and created more than 3,000 jobs. This commitment is set to continue with a sustained programme of investment which will see us spend in the region of £2.75 billion on new product, people and infrastructure in the year to March 2014.” 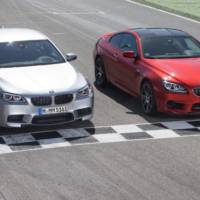 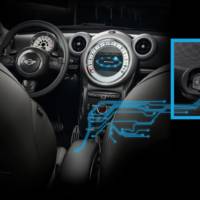