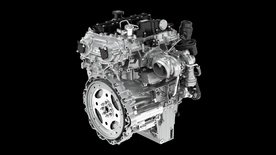 Jaguar and Land Rover understood they have to come up with a new engine range to better compete with the German rivals like Audi, BMW and Mercedes. That is why the British brands decided to launch a completely new range of engines, called Ingenium and already introduced on the XE, XF and F-Pace.

Now, Jaguar and Land Rover are expanding the range. At the heart of its low-emissions strategy, the new four-cylinder Ingenium petrol engine is now in production at Jaguar Land Rover’s £1 billion Engine Manufacturing Centre. Designed, engineered and manufactured in the UK, these are the most advanced engines the company has ever developed. They will deliver up to 25 per cent more power than the engines they replace and offer fuel consumption reductions of up to 15 per cent.

Using a common architecture based on a 500cc per cylinder displacement it enables a range of derivatives to be developed to suit applications as diverse as sports saloons and luxury SUVs.

Following the launch of the 2.0-litre four-cylinder diesels in 2015, these petrol engines become the latest Ingenium engines to enter production and will be available from 2017.

Weighing around 20kg less than existing eight-speed automatics, TRANSCEND could be used in longitudinal rear-wheel drive and all-wheel drive vehicles. 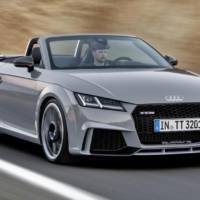 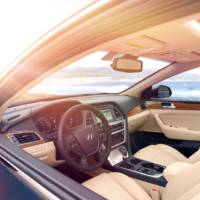