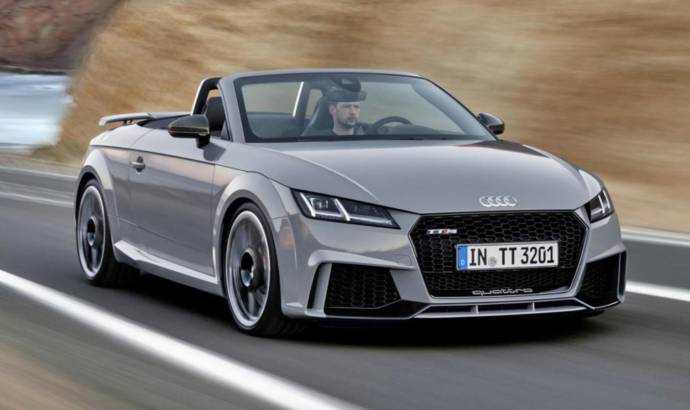 Audi s going to threaten Porsche in the UK with the launch of the new TT-RS generation, the most powerful TT ever built. Already unveiled during this spring, the 2016 Audi TT RS is ready to tackle some of the most powerful sportscars in the UK.

The new TT-RS can be ordered in the UK from late September priced from £51,800 OTR. Available as before in Coupe and Roadster form, the most powerful series production TT to date merits comparison with the supercar elite with its sub-four-second acceleration capability and 174mph top speed.

Lighter than its predecessor by 26 kg, thanks in large part to the integration of an aluminium crankcase, the newly developed five-cylinder, 2.5-litre TFSI engine with dual injection and Audi Valvelift technology brings to bear a 17 per cent increase in performance in the latest TT RS.

The body of the TT RS sits ten millimetres lower than the entry level TT, and this also applies when the Dynamic Package incorporating RS sport suspension plus with Audi magnetic ride is specified. Audi magnetic ride is able to adapt the damper’s operating characteristic to the profile of the road and style of the driver at millisecond intervals. It is another feature that can be modulated using the onboard Audi Drive Select system.

The new Matrix OLED units are available as an alternative to the ‘standard’ LED rear lamps with their dynamic rear indicators, and in a similar vein the standard LED headlights can also be replaced on request by Matrix LED lamps containing 12 separate controllable LED 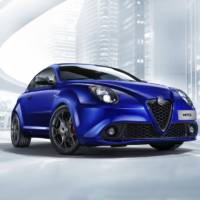 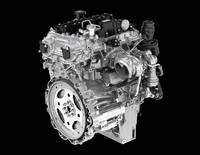