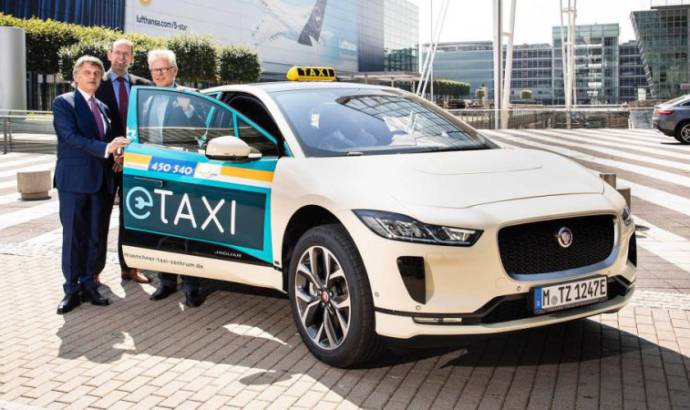 "We want to invite people in Munich to drive electric, but also drive Jaguar. One of the reasons we wanted to be here was the mixed traffic – you’ve got the city traffic, on the other you’ve got the autobahn to the airport", Jaguar Land Rover’s CEO Ralf Speth said.

As you can expect, the decision was made in order to reduce area pollution. More than that, rides in the new cars will be subsidized by the city council too, with it paying 20 cents per kilometre travelled.

Jaguar I-Pace has a 432 pouch cells, delivering a range of 298 miles (WLTP cycle). On average a chauffeur vehicle drives around 114 miles per day, allowing the I-Pace vehicles to easily complete a whole day’s driving on a single charge – even with passengers, in winter and with motorway driving. With the ability to charge at 100kWh, I-PACE can be ‘refuelled’ from 0% to 80% in just 40 minutes. 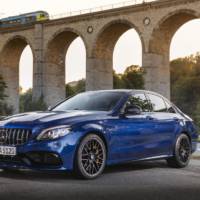 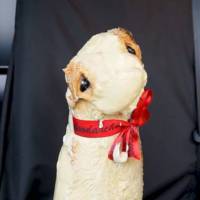 NEXT 05 Aug 2018
Have you ever wondered how long it takes for a chocolate dog to melt in a hot car? Here is the answer