Home / Car News / Have you ever wondered how long it takes for a chocolate dog to melt in a hot car? Here is the answer 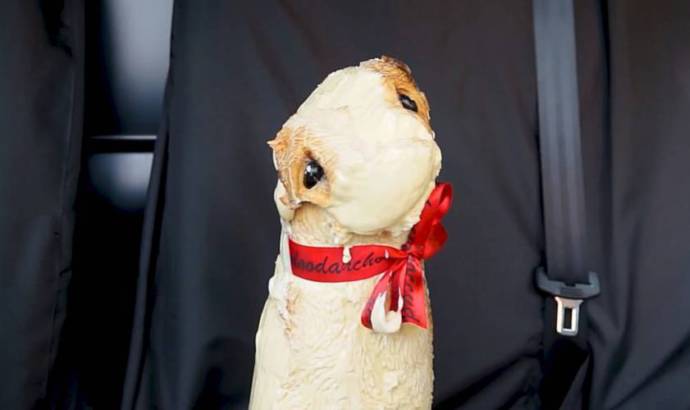 Have you ever wondered how long it takes for a chocolate dog to melt in a hot car? Here is the answer

The 7 kilogram white chocolate terrier, which also got a name (Coco) was left in a van during an overcast summer’s day last month. The chocolate dog was made by Choccywoccydoodah and inside the car, during that sunny day, the temperature reached 109.04 degrees Fahrenheit.

“We dog owners love being out and about with our four-legged friends, but I still get calls to rescue pets from locked cars every now and then", said Vince Crane, AA patrol offices. "While our chocolate dog took around three and a half hours to completely melt, a real dog would be in severe stress in a fraction of that time – less than 20 minutes can prove fatal."

"Opening the windows or parking in the shade is not enough protection for dogs, so the best thing to do is take them with you, even if it’s just for a short time. Coco was so realistic it that was a shame to melt him really. But he highlights just how dangerous it can be if you leave a dog locked in a car on a hot day", added Vince. 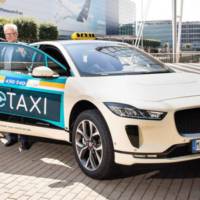 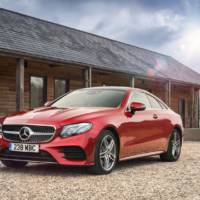