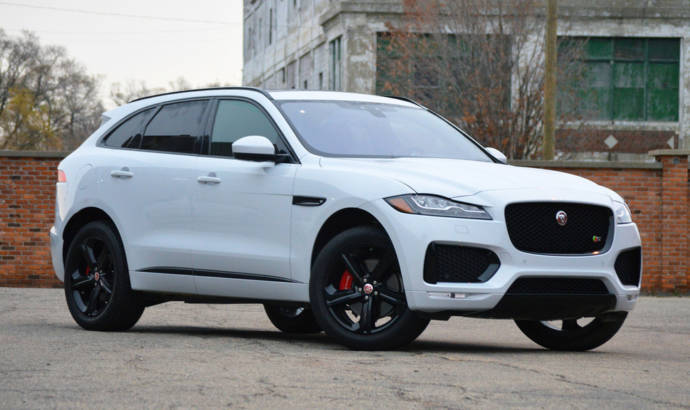 Jaguar F-Pace is the first SUV to win the World Car of the Year title. This year, the British SUV managed to outcome the Audi Q5 and the Volkswagen Tiguan. The announcement was made durind the opening ceremony of the 2017 New York Auto Show.

More than that, the Jaguar F-Pace also won the World Car Design of the Year award. Mercedes-Benz E-Class was named World Luxury Car of the Year while Toyota Prius Prime has won the 2017 World Green Car of the Year.

"The Fâ€PACE was designed and engineered as a performance SUV with exceptional dynamics, everyday usability and bold design. Winning these two awards endorses the talent and great work of our teams that have delivered the world’s most practical sports car and Jaguar’s fastest selling vehicle”, said Dr Ralf Speth, CEO Jaguar Land 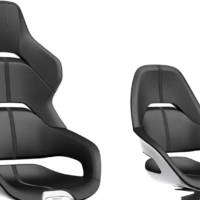 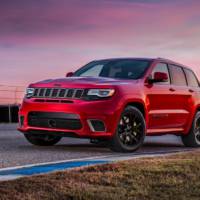