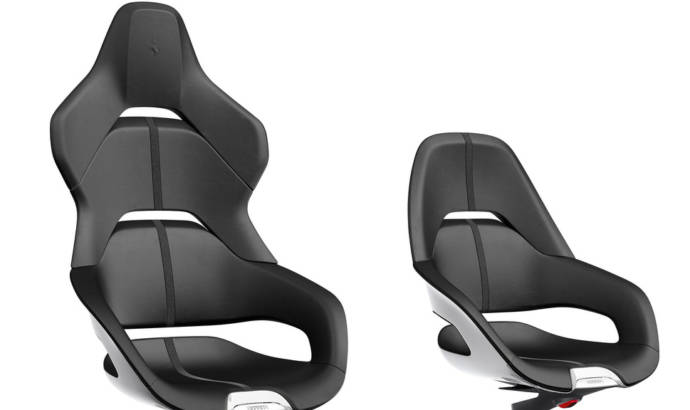 Back problems at the office? You might get rid of them by using a very expensive chair. It is so expensive that you will forget about you back problems.

It was created by Ferrari and Poltrona Frau and called “Cockpit”, the first office chair ever designed by Ferrari Design Centre.

Produced by Poltrona Frau, that has upholstered the interiors of Ferrari cars since the 80’s, it is neither a car seat nor a pure piece of furniture or design. It celebrates the 70thanniversary of the Maranello carmaker. An office chair that captures the driver’s seat, as well as the passion for racing.

The armchair has an architectural and modular structure, and offers expansion possibilities. For the moment two versions are available: the President and the Executive. Both comprise a reclining base and seat, integrated with two different backrests.

The President is the managerial model with a high backrest that is inspired by the ergonomics of competitive racing seats. The Executive model, a chair that adapts to all work contexts, has a deliberately low and narrow backrest to ensure more freedom of movement. Prices ar 10.000 euros for President and 7500 euro for the Executive.

Every element connects with the brand’s DNA, and the materials are the same as those used in Ferrari cars, like the external shell moulded from carbon or alutex. The central band on the seat takes its cue from racing seats, while the swivel device sports the same design and mechanical elements as the steering wheel.

For the leather upholstery, the Ferrari Design Centre team has chosen shades and finishes inspired by the trim of the three Tailor-Made service lines, which allow for the personalised configuration of the car: Scuderia, Classica and Inedita. Cockpit can also be customised in terms of its colours and materials. 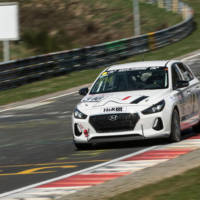 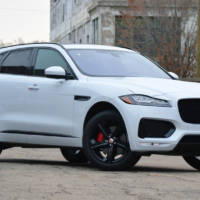