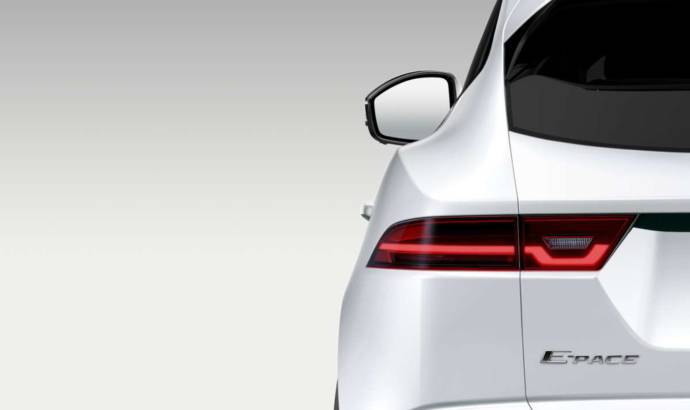 A few days ago we have announced you that Jaguar I-Pace has been put on the assembly line in Austria at the Magna Steyr factory. This time, the British car manufacturer has another surprise for us.

The new E-Pace. The third SUV developed by Jaguar will be smaller than the F-Pace and it will be based on an aluminum platform. The international debut is schedueled for this fall during the 2017 Frankfurt Motor Show.

According to Jaguar, the new E-Pace will come with an all-wheel drive system and with diesel and petrol units from Ingenium familly.

"The combination of sports car looks with Jaguar performance will ensure that the E-Pace stands out. Every Jaguar is designed to excite the senses, and we think E-Pace will do just that, albeit with its own individual character", said Ian Callum, director of design, Jaguar. 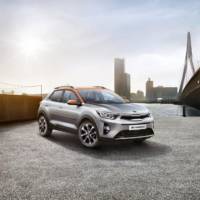 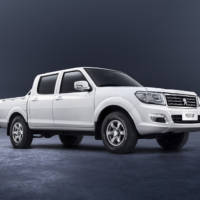