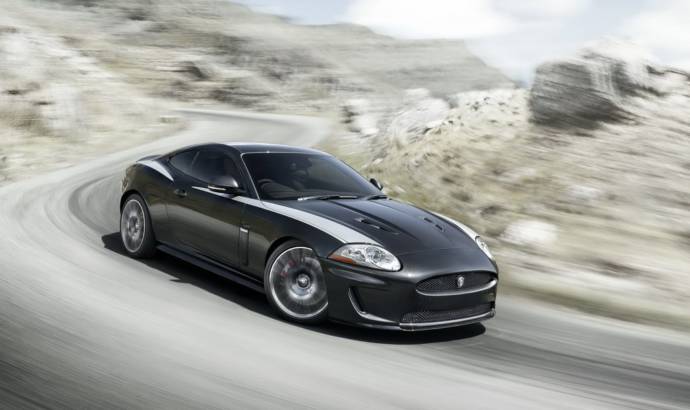 The British automaker keeps on celebrating its 75th anniversary, and this time they will do it by revealing the Jaguar C-X75 Concept at this week’s 2010 Paris Motor Show.
What is interesting about the Jaguar C-X75 is that it won’t be just another ‘unique’ model with extra features on it, as visitors at the automaker’s stand will actually be able to see the company’s new design language incorporated into vehicle that is expected to combine performance with luxury and cutting edge technologies.
Rumors regarding the Jaguar C-X75 say that power will get provided by a hybrid system that features a new turbocharged V6 at its heart, and that the car will use the new 8-speed automatic transmission.
Stay tuned as more details with the Jaguar C-X75 should get revealed in the following days. 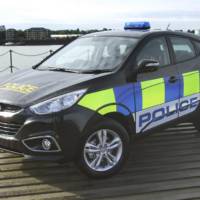 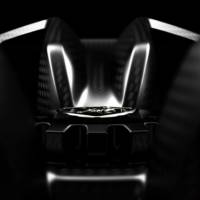